We identified the 11 types of Singaporean colleagues last week, but who are the worst workers in the world? We’ve found them.

Everyone likes a bubble bath… but not many people take one in Burger King’s restaurant sink. Except this guy. 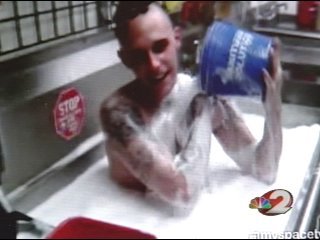 From Ohio, this employee allowed his colleague to film him in the ‘bath’ at work and the video was then uploaded to Myspace and went viral. It didn’t take long for the health department to get in touch, and Burger King reportedly fired everyone involved. Let’s hope they cleaned the sink.

When air steward Steven Slater had an argument with a passenger on board a JetBlue flight parked at JFK airport, he did what any sane person would do – he jumped out of the plane. 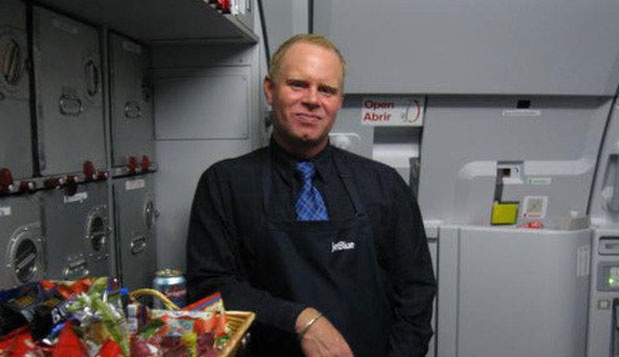 Yep, in 2010, Slater apparently got so angry he grabbed a beer from the galley, told other passengers to “f*** off” over the intercom, opened the emergency slide, scooted down to the runway, and went home. He was fired, of course, but also faced a plethora of criminal charges for his behaviour. He eventually agreed to a plea bargain.

In 2011, a Fedex worker was caught by a security camera at a California home carelessly throwing a package over the fence. What was inside? A flat-screen TV. 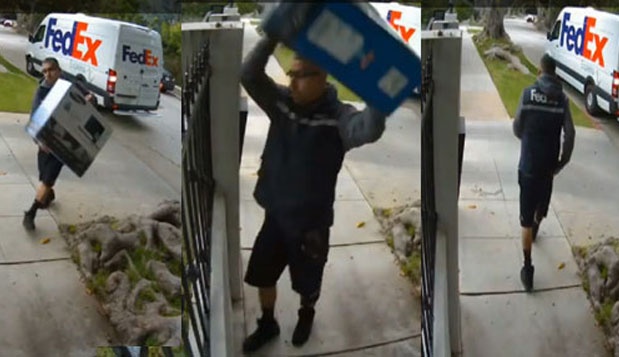 The recipient of the broken TV posted the video on YouTube, leaving Fedex in a bit of PR pickle and eventually making the decision to punish the grumpy employee. “This won’t be his best day,” a Fedex woman reportedly said at the time.

Well, this is embarrassing. During a live broadcast on Australia’s 7 News about the local economy, the report cuts to a representative of Macquarie Bank, who speaks to camera. 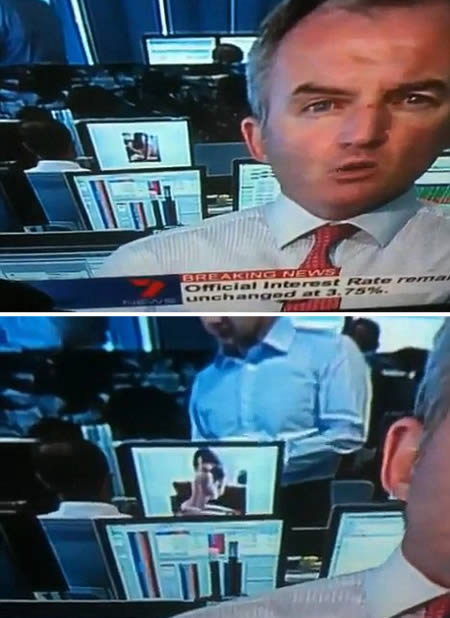 One way to get caught doing something you’re not supposed to is to write it down. 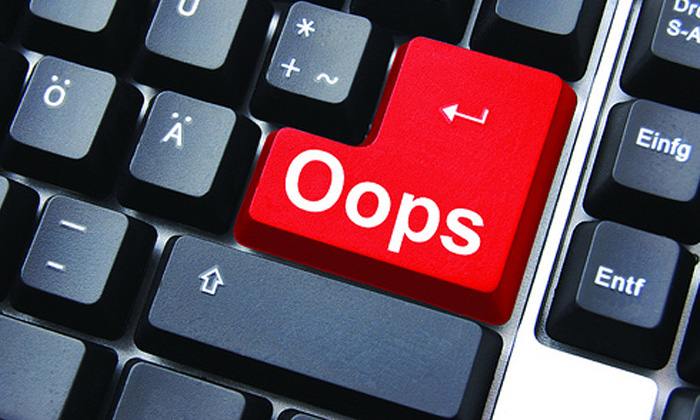 Emmalee Bauer upped the stakes for procrastination by pretending to look busy at work by writing pages and pages into an online journal… about how little work she was doing. Here’s two excerpts from it, which was eventually found by her boss:

“This typing thing seems to be doing the trick. It just looks like I am hard at work on something very important.”

“I am only here for the money and, lately, for the printer access. I haven’t really accomplished anything in a long while … and I am still getting paid more than I ever have at a job before, with less to do than I have ever had before.”

Oops! Forgot your boss was your Facebook friend? This woman trashed her boss online – even accusing him of sexual harassment – forgetting he could see every word she was writing about him. It didn’t end well.

Going local – it’s not such a foreign concept

Young Malaysians have been dubbed “Generation Aspiration” after a new survey found them to be more optimistic about future employm..

Among the major changes, HR teams are advised to include senior management to sign off on foreign hires, provide advance notificat..

Just because the office is out of sight, it doesn’t mean it’s out of mind. How can bosses handle such constantly clocked- in staff..

A quarter of Hong Kong workers spend up to a worrying 17 hours a day sitting down on average, a survey finds...