The world without these billionaire bosses [PHOTOS]

Have you ever imagined what the world would be like without Donald Trump, Eike Batista, Richard Branson, Bill Gates, Tiger Woods and Mark Zuckerberg?

Some of the world’s richest and most powerful men have been featured in a unique advertising campaign for Forbes Brazil, which presents a new way of looking at the world’s biggest billionaires and what they have done for society.

The campaign, developed by Ogilvy Brazil, shows what the world would be missing if these famous billionaires never existed.

Take a look at what the world would be like without… 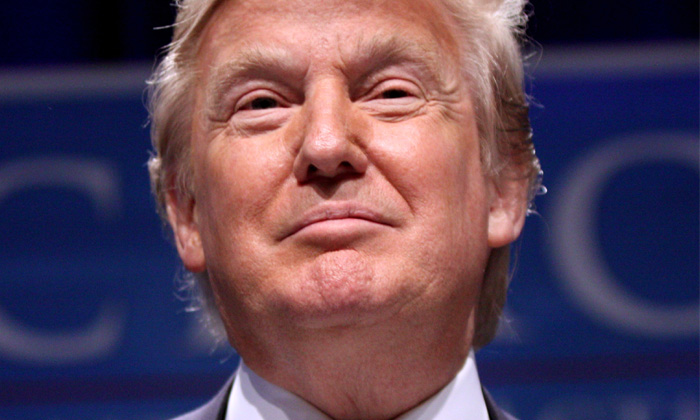 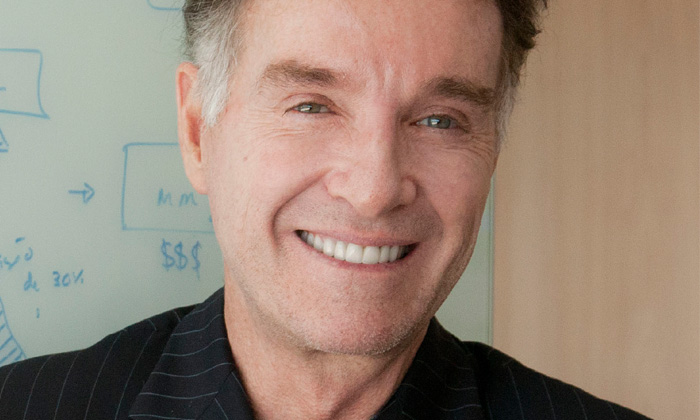 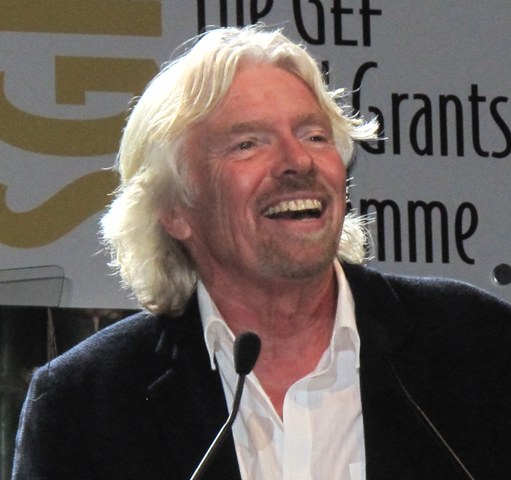 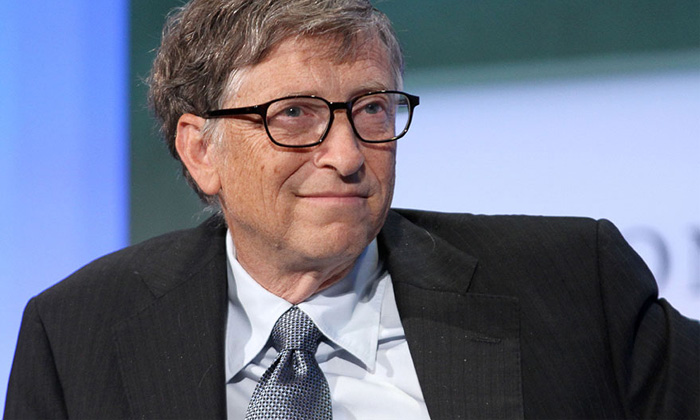 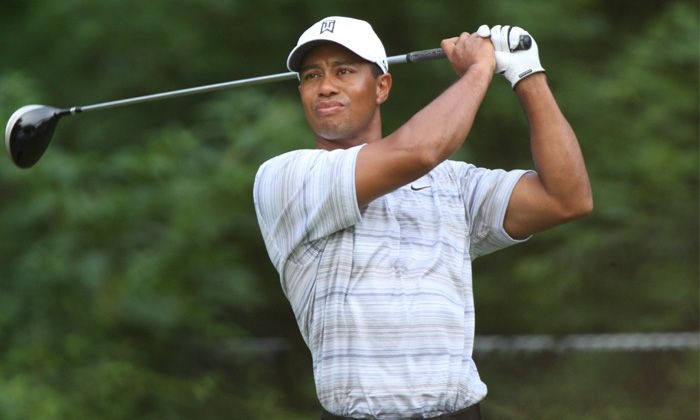 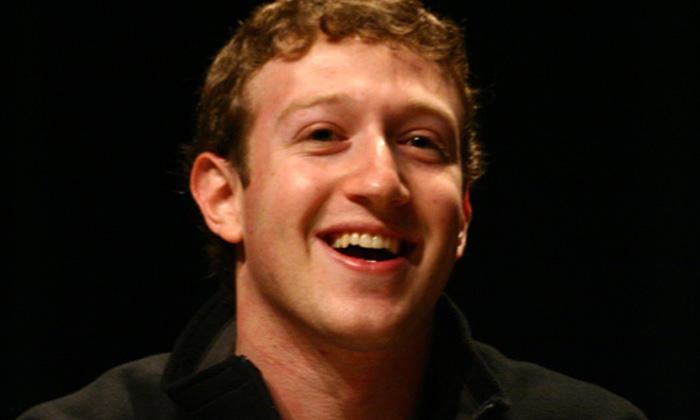 Click here for the full images from the campaign.

Your boss said WHAT?!

37-year-old Sivasundaram Veeramani has also been charged with demanding a total of S$34,500 in criminal kickbacks...

The PR eligibility criteria takes into account whether individuals have secured a job here and contribute to the nation's economy...

Only 3% plan to shift to external hires instead of developing staff internally, with most relying on career frameworks to boost gr..

The industry’s most prestigious annual awards night is back! Find out how to enter for your chance to prove your organisation's de..