Three in four leaders at Uber are white

Uber has finally released its first ever diversity report after eight years of its founding – and the tech firm is no different from fellow powerhouses, Microsoft, Google and Facebook.

According to Uber’s diversity report, nearly half of its employees globally (49.8%) are white and barely one fifth (18.7%) comprise the minority races – i.e. black, Hispanic and multiracial. 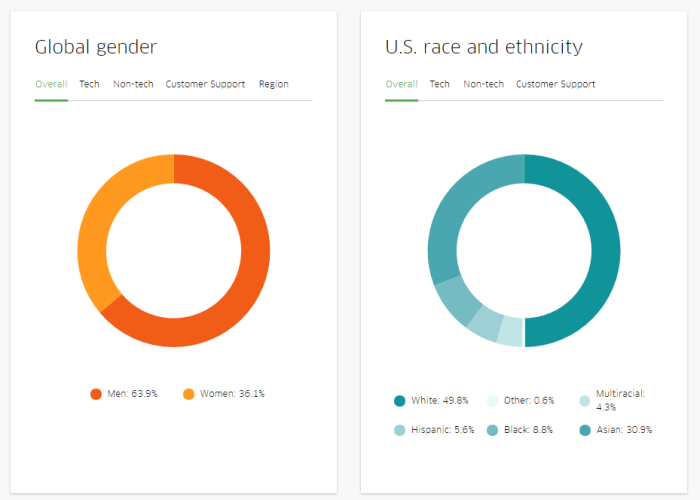 The figures become worse when it comes to representation in leadership roles. A staggering 76.7% of the company’s global leaders are white while only 3% of black and Hispanic employees are placed in significant leadership roles. 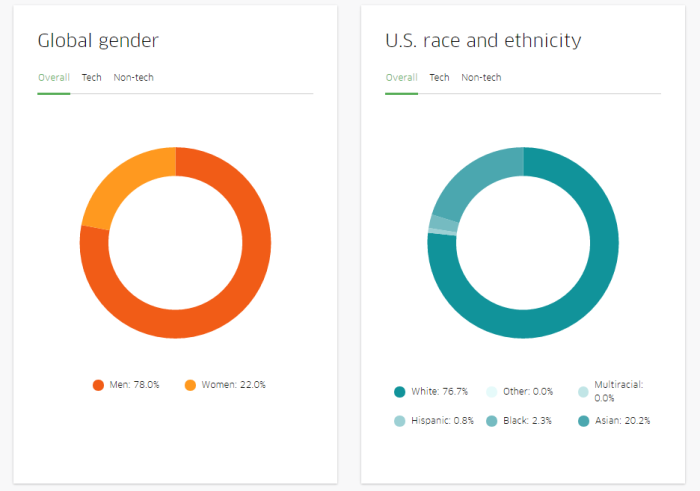 “We need to do better and have much more work to do,” Liane Hornsey, Uber’s human resources chief, following the release of the reports.

Following the viral sexual harassment case that got Uber under close scrutiny, Uber’s latest diversity report is bound to come under fire as well.

Fortunately, Uber states that its hiring policies are improving, with the company committing three million U.S. dollars over the next three years, to support organisations working at bringing in more female and underrepresented groups into its technical sector.

Additionally, Honsey reports that as of last year, 41% of its new employees are females, which is 5% more than its overall proportion of women in the workforce. Uber’s pool of new hires also has a larger percentage of blacks and Hispanics than before.

But Japan has the most expensive expatriate package in Asia, paying expat middle managers S$474,166 per year on average. ..

Just 56% of companies in China have a leadership development strategy

As a result, nearly seven in 10 companies plan to create a leadership strategy in the first six months of 2016...

In photos: What the green hop leaf motif means to Carlsberg Malaysia

Take a peak inside this office - and you'll find a WiFi-enabled brewery, nursing rooms for mothers, and lots of Happy Hours...

Bosses trust staff who eat the same dishes as them

As a result, study finds salary negotiations are more likely to go well if staff have similar culinary tastes as their employers...

Alexander Yap of UTAC says, what gets measured gets done, what gets rewarded gets repeated...