According to research by IT staffing services Modis, tech leaders cited finding good interpersonal skills the biggest recruitment challenge tech employers will face this year. In fact, 31% of the 500 respondents based in United States shared that soft skills were the most difficult to find among candidates.

As for the top three technical skills that are hard to find, security and critical infrastructure ranks the highest at 22%; followed by project management (21%) and quality assurance (18%).

This raises a concern in the tech industry especially when external threats was named as the biggest potential hazard in 2017 by 40% of the respondents. Other than that, 41% said age was the biggest challenge to diversity in the workplace, followed by 28% citing gender, and 21% for ethnicity. 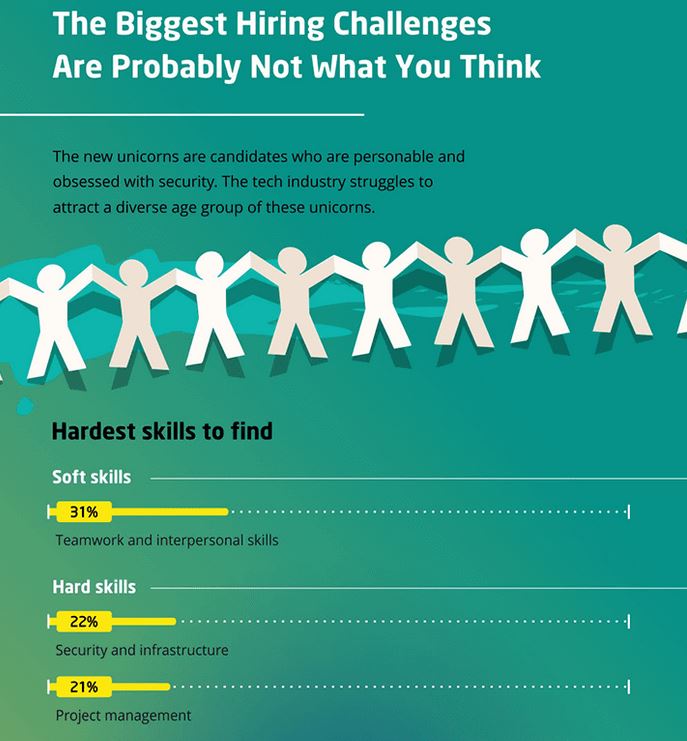 “Not only that, a challenge which should have more focus on is retaining good tech talent in a growing competitive space,” he further commented. 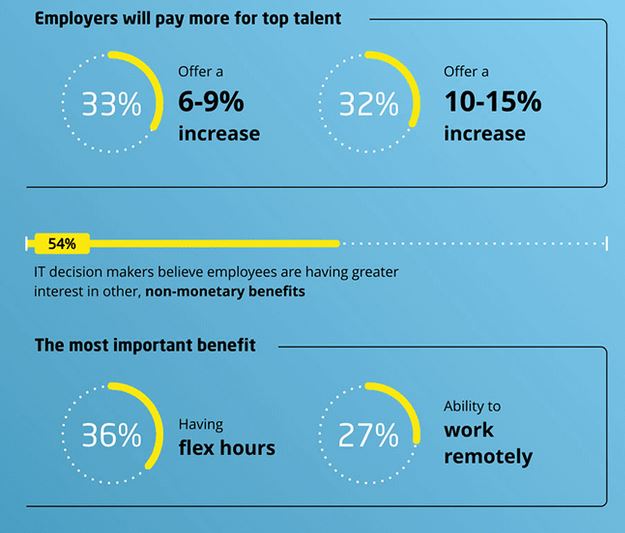 How CEOs are addressing anxious employees over Trump’s Muslim ban

This is the result of a post-Little India riot poll, but the Manpower Minister accepts some improvements are still needed. ..

Apparently not, says study, which found most firms are still sticking to dated technologies like old desktops and land-line teleph..

The world’s most attractive employers this year

Apple seems to have made a significant mark upon business students, after jumping 5 spots from last year to secure 2nd place in 20..

With over 10,000 staff under his leadership, find out how this CEO has retained almost 10% of the workforce for 20 years or more...

The measure has been implemented to ensure employers are not cheated by employment agents or paying extra costs. ..