What is Singapore’s service really like? We’ve got the footage

There has been a bit of a buzz over why the standard of service in Singapore is poor.

While HR managers themselves have stepped forward and admitted more can be done to improve the level of service in Singapore, one young man has gone out to prove the country has service it can be proud of.

Sam Driscoll has posted two videos on his YouTube page where he puts the local service standards to the test.

In the first video, Driscoll approached several shops and requested they make him a Mickey Mouse-shaped prata because it was his birthday.

“I read some articles in the papers about how service quality was not perceived as great in Singapore, and so decided to show Singaporeans that there are some really good service professionals out there who do go out of their way to ensure customer satisfaction,” Driscoll said. 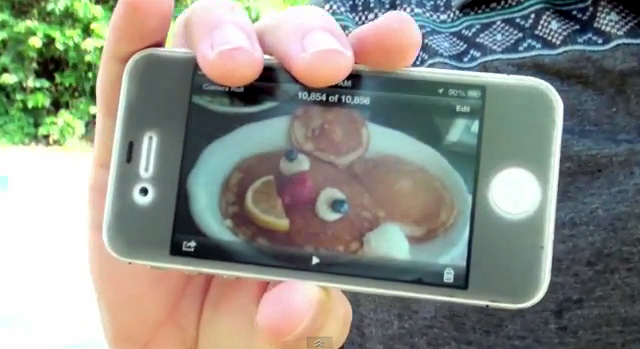 At the end of his prata video, which has garnered more than 11,000 views in just under a week, Driscoll said everyone he approached made the prata he requested, but it came down to “whether or not they were nice about it”.

“While some may not have been nice about it, they were all very accepting towards the end, and none of them were really annoyed,” he said. “However, when I had thanked them for their efforts and showed my gratitude, there was a shift in body language, and you could tell that they felt good in making me happy.” 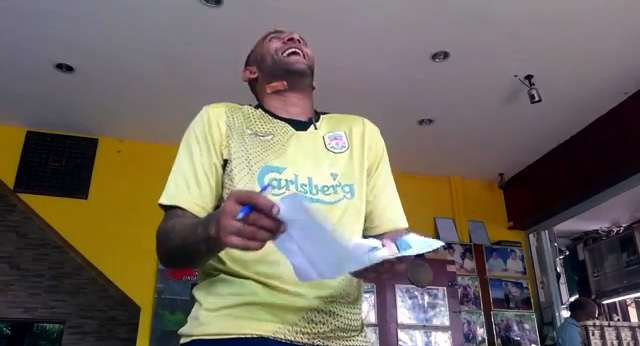 Driscoll’s second video documented his attempts at getting taxi drivers to sing “Eye of the Tiger” to hype him up before a presentation.

While most were reluctant, one taxi driver did make the effort worthwhile: 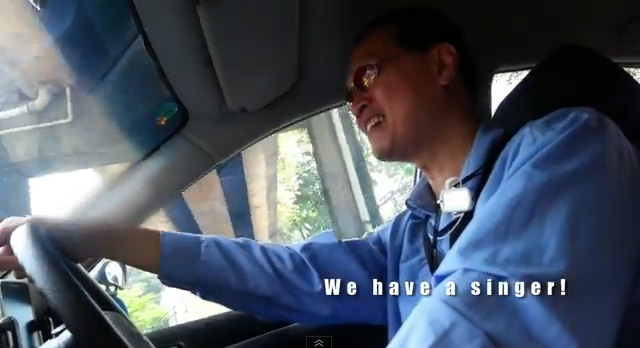 Are these the 5 best jobs in the world?

How AmBank, Citi, Maybank and Unilever develop graduates in Malaysia

Modest pay hike and bonuses in 2014

Despite strong economic growth this year, Singaporeans can only look forward to conservative salary increments and bonus payouts n..

Are your employees facing health problems due to obesity?

Here's why you need to intervene - in 2015, 603.7 million adults were obese worldwide, with this leading to four million deaths...

Why thinking ‘mobile’ is crucial for managing talent

Singapore is now the number one smartphone adopter in the world. Here's why this should be a massive wake up call for HR...

Deloitte opens its first Centre of Excellence in Singapore

The centre will train and employ local and global talent in areas such as data science, UX, HR analytic, actuarial science, and mo..