Facebook is known for openness and simplicity at the core of its corporate values, even as it embraces local cultures in each area of operation.

Its new office, which opened in July last year at One Island East building in Quarry Bay, is designed and furnished to reflect these values.

Jayne Leung, head of Greater China, Facebook explains the design philosophy is centered around making life easier for staff and guests so they can focus on the work they love to do.

The artwork in the office is focused on elements of local culture.

“There is a pillar painted with graffiti by famed artist Kowloon King, Tsang Tsou Choi. There is also a lion head on display in the office which symbolises prosperity and good fortune in local culture,” says Leung. 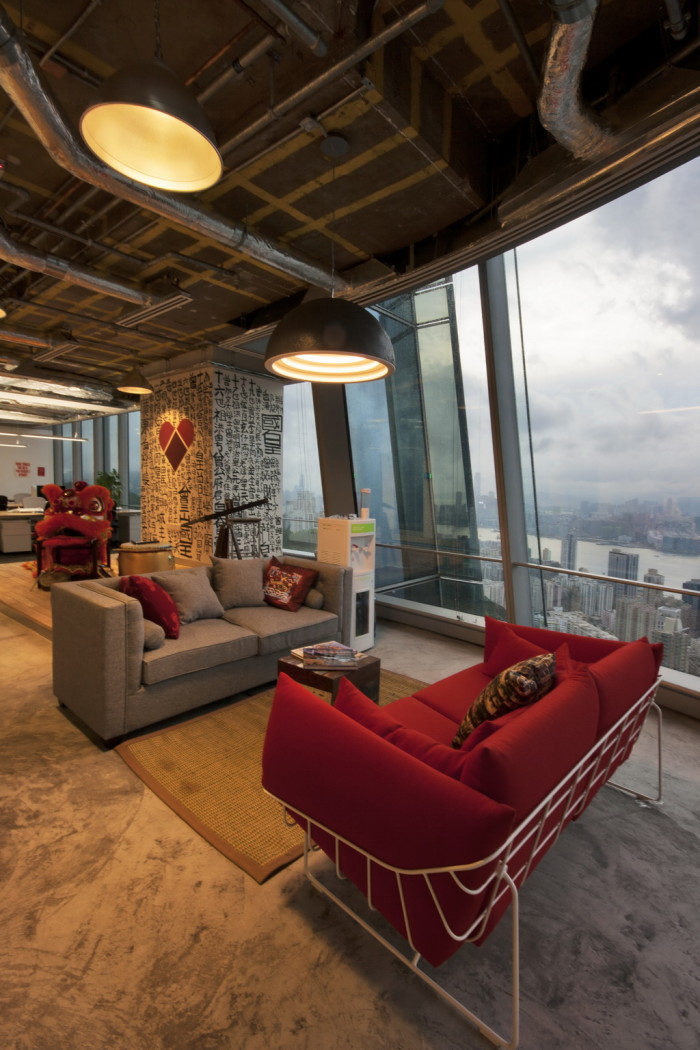 The meeting rooms and spaces are named using local slang selected by staff. 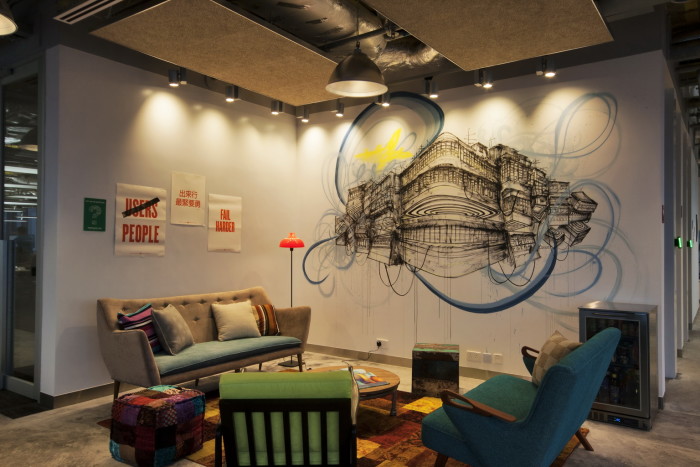 Food is always a great way to keep staff energised throughout the day, and Facebook’s complimentary open kitchen treats staff and guests to a range of foods and beverages, from Chinese soups, to healthy snacks and ice cream. 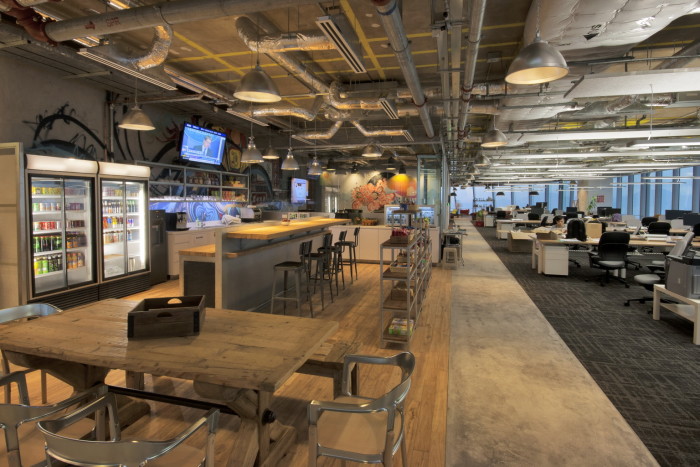 “We are also very concerned about the health of employees. The office is equipped with moveable height desks. There are also a meeting room with a treadmill, a massage chair and table tennis table,” says Leung.

To promote openness as a core value, the office has a “Write Something Wall”.

“The Wall makes a simple yet powerful statement that everyone is welcome and valued. Messages are captured to reflect the diverse fabric of the office and its connections with Hong Kong staff, people and partners,” says Leung. 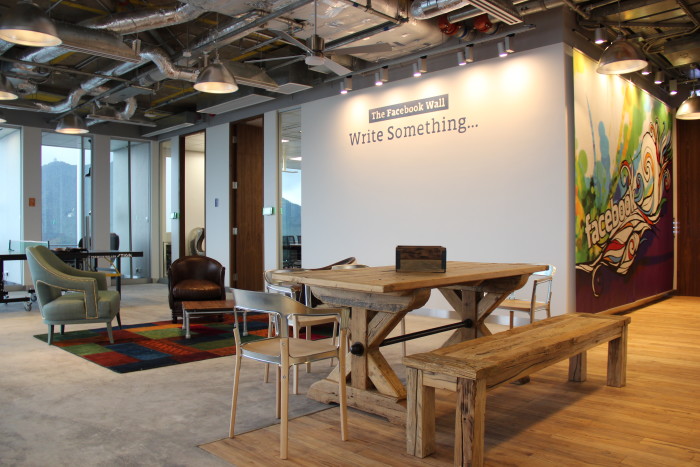 Beating the demons of distraction

Bosses have the worst work-life balance in 2015

Is your new hire fitting in?

‘Social capital' - or how well your new hire forms relationships at work - is critical to their job satisfaction, a new study has ..

The experts agree, win the talent war in 2018 with these must know talent trends...

Contact info of work pass applicants becomes a must in Singapore

Is your open-plan office an experiment? [PHOTOS]

This is what happened when one shared office became the grounds for a social experiment on human behaviour...