Most attractive employers in the world, according to business graduates

In its World’s Most Attractive Employer Rankings 2017, Universum Global announced the top five companies business students want to work for, as well as the top five companies according to their engineering and IT counterparts. These results have been pooled from surveys of over 290,000 students from 12 economies, including Japan, South Korea, China, and India.

Interestingly, the survey revealed that majority of talent had a preference to work for medium-sized employers. 74% of students from both fields shared that they would prefer to work for a company with less than 1000 employees. 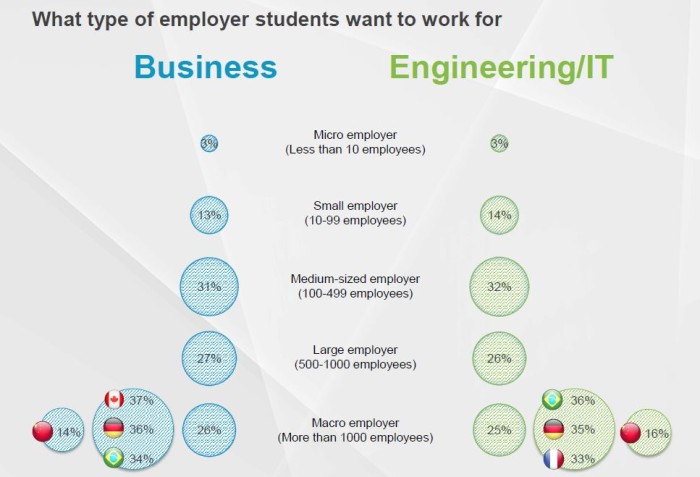 For employers looking to hire graduates, here are the top 10 best modes of communications to reach out to business and engineering/IT students. 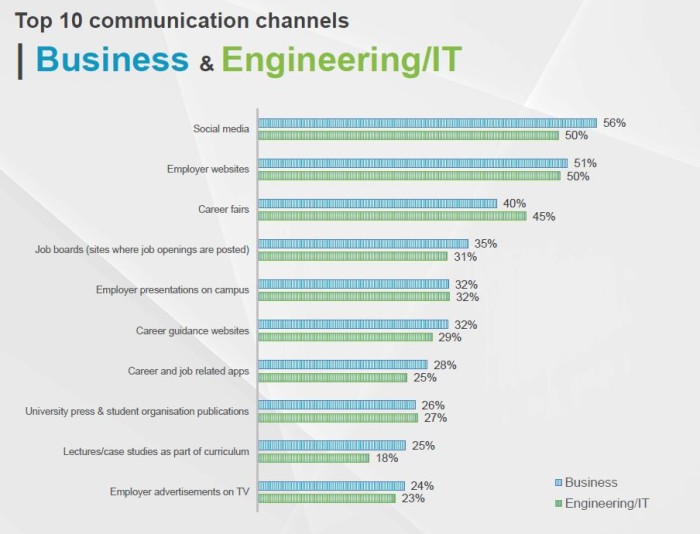 The 3 major work-injury risks, based on insurance claims data

The “You Can Code” campaign was initiated two years ago as the first step for the organisation to encourage employees to embrace t..

The troubled company owes more than HK$100 million to former members and employees, members are unlikely to get a refund. ..

Do you really know what your employees want - and need - when it comes to learning opportunities?..

A bill has proposed to raise the maximum penalty to HKD$350,000 in fine and imprisonment of three years...

"The compensation planning managers were so used to having it in a nice spreadsheet which their HR business partners were filling ..