According to the Malaysian Labour Force Statistics, the unemployment rate in the country has dropped 3% for the month of March, down 0.2% from the previous month. 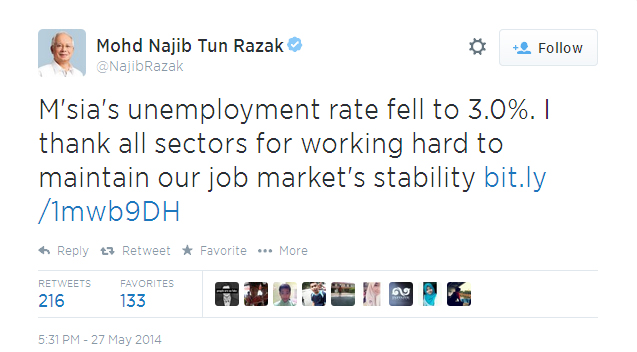 Plans for better work-life balance out in November

The Futurist: How Kelly Services boosts productivity through work-life design

PageUp has appointed a Daniel McDermott as the global CMO for operations in Singapore, Hong Kong, Melbourne, New York and London...

The most active hirers in Singapore in H2 of 2015

Be it the banking and financial services sector, or finance and accounting, medium-sized firms are set for aggressive hiring...

And the HREA winners are…

What do the roles of the future look like?

As technology continues to advance at a staggering rate, here are the careers you should be aiming for in a technological future...