Perhaps more so than any other factor, how nations develop their human capital can be a greater determinant of their long-term success. In line with that, the World Economic Forum has released its 2017 Human Capital Report which ranks 130 countries on how well they are developing their human capital on a scale from 0 (worst) to 100 (best) across four thematic dimensions.

Globally, the top ten of this year’s edition of the Human Capital Index is headed by smaller European countries –  Norway (1), Finland (2), Switzerland (3) –  as well as large economies such as the United States (4) and Germany (6). 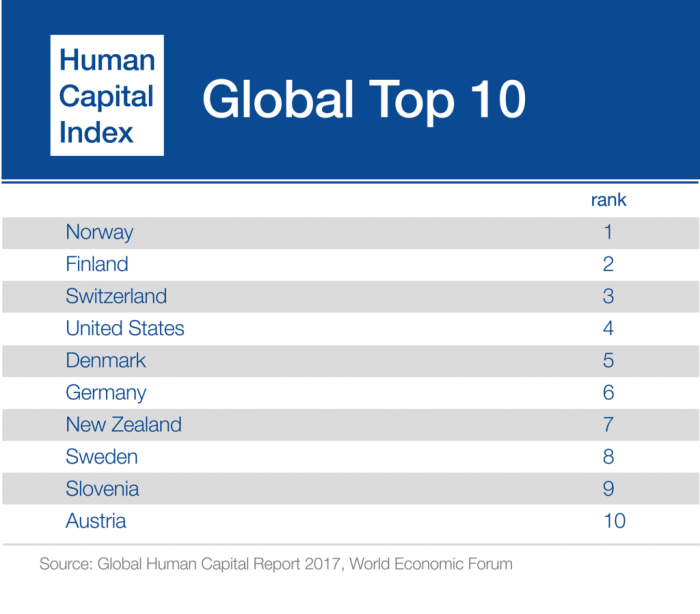 The report also found that on average, the world has developed only 62% of its human capital as measured by this Index.

Across the Index, only 25 nations have tapped 70% of their people’s human capital or more. In addition, 50 countries scored between 60% and 70%. A further 41 countries score between 50% and 60%, while 14 countries remain below 50%, meaning these nations are currently leveraging less than half of their human capital.

“Countries’ strategies for developing human capital should vary according to demographic structure. However, every country risks creating lost generations if they fail to adopt a more holistic approach to nurturing talent that takes into account a proactive approach to managing the transition from education to employment and to ongoing learning and skills acquisition,” said Saadia Zahidi, Head, Education, Gender and Work, World Economic Forum.

ALSO READ: Singapore is world’s number one for ready access to internet

The four thematic dimensions used in the ranking were capacity, deployment, development, and know-how.

The capacity subindex quantifies the existing stock of education across generations. The deployment subindex covers skills application and accumulation of skills through work. The development subindex reflects current efforts to educate, skill and upskill the student body and the working age population; while the know-how subindex captures the breadth and depth of specialized skills use at work.

The World Economic Forum noted that core to the index is the concept that investment in developing talent across the lifecycle—through education and employment—enhances human capital.

Scroll through to check out the score breakdown of the 10 Southeast Asian countries included in the report: 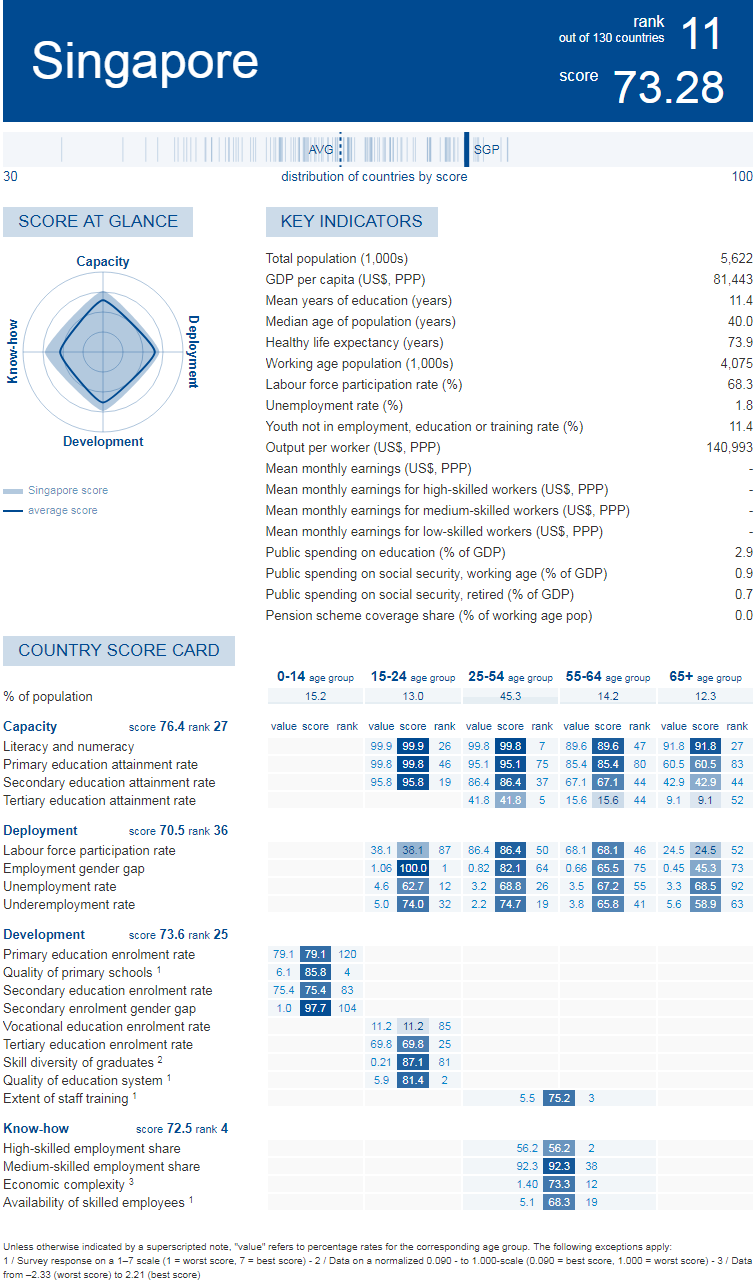 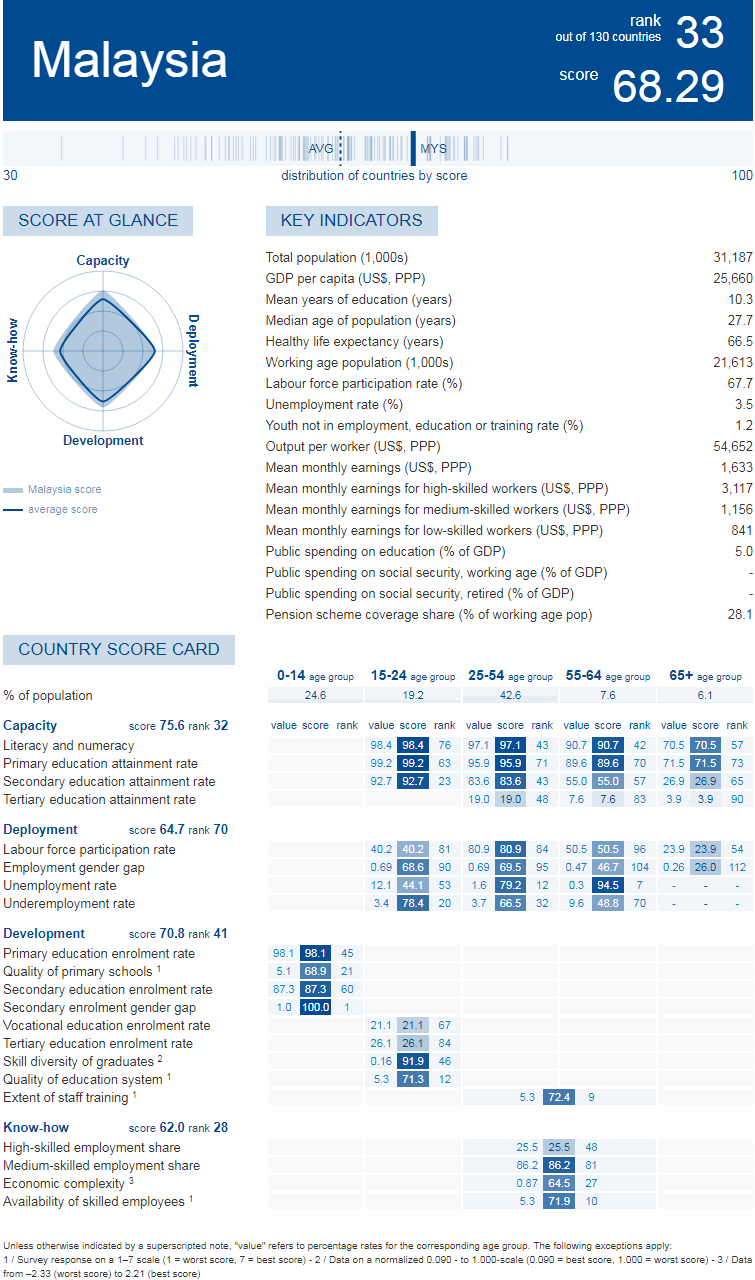 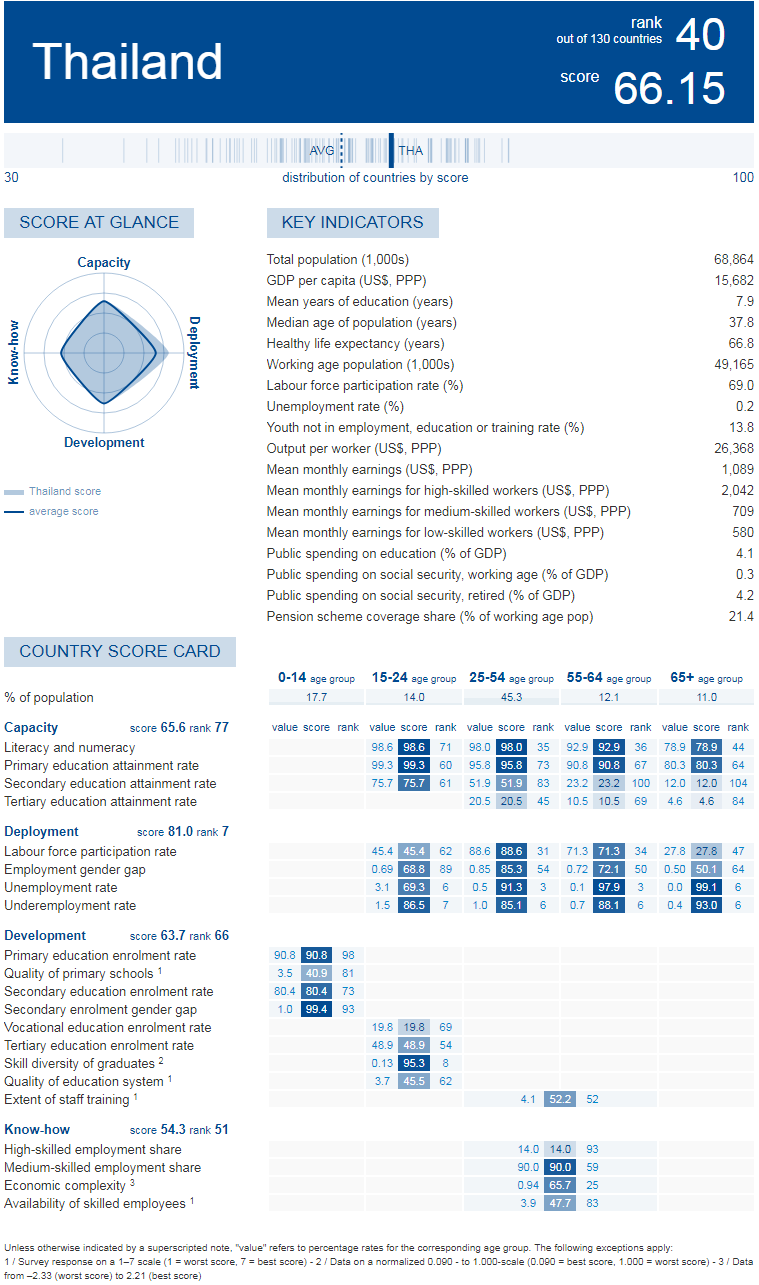 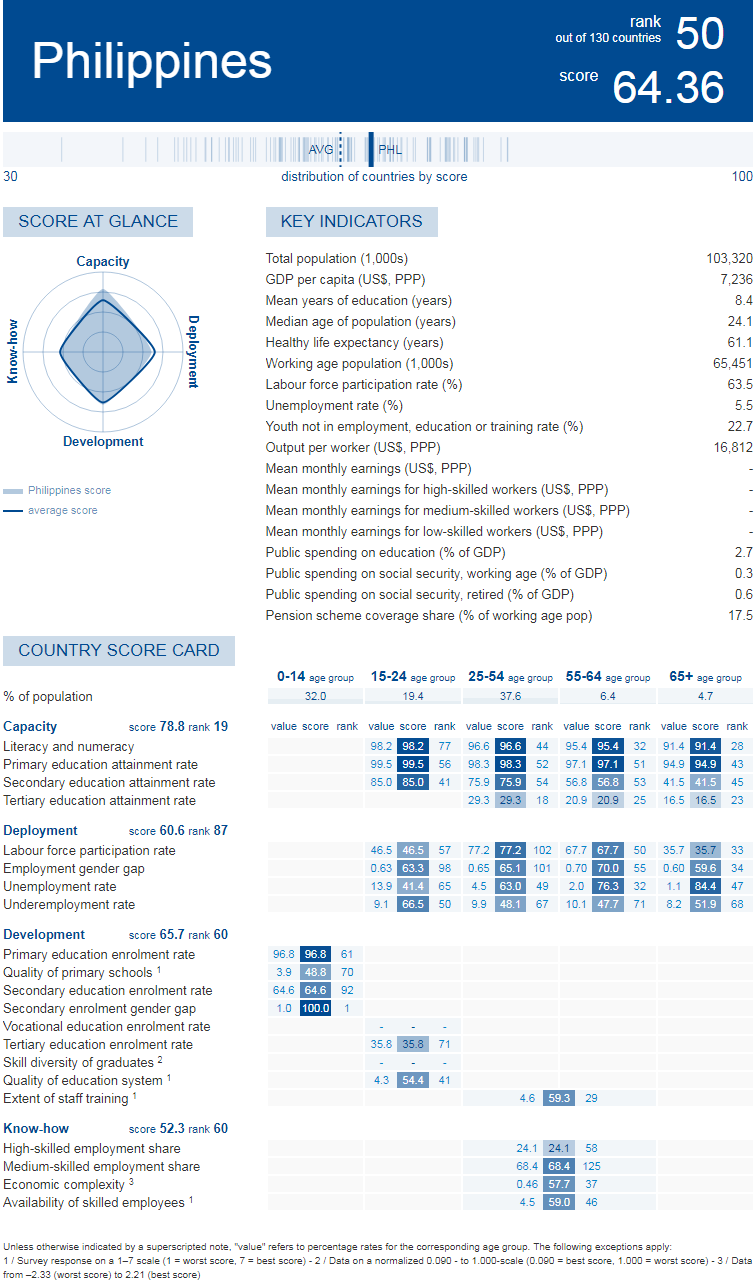 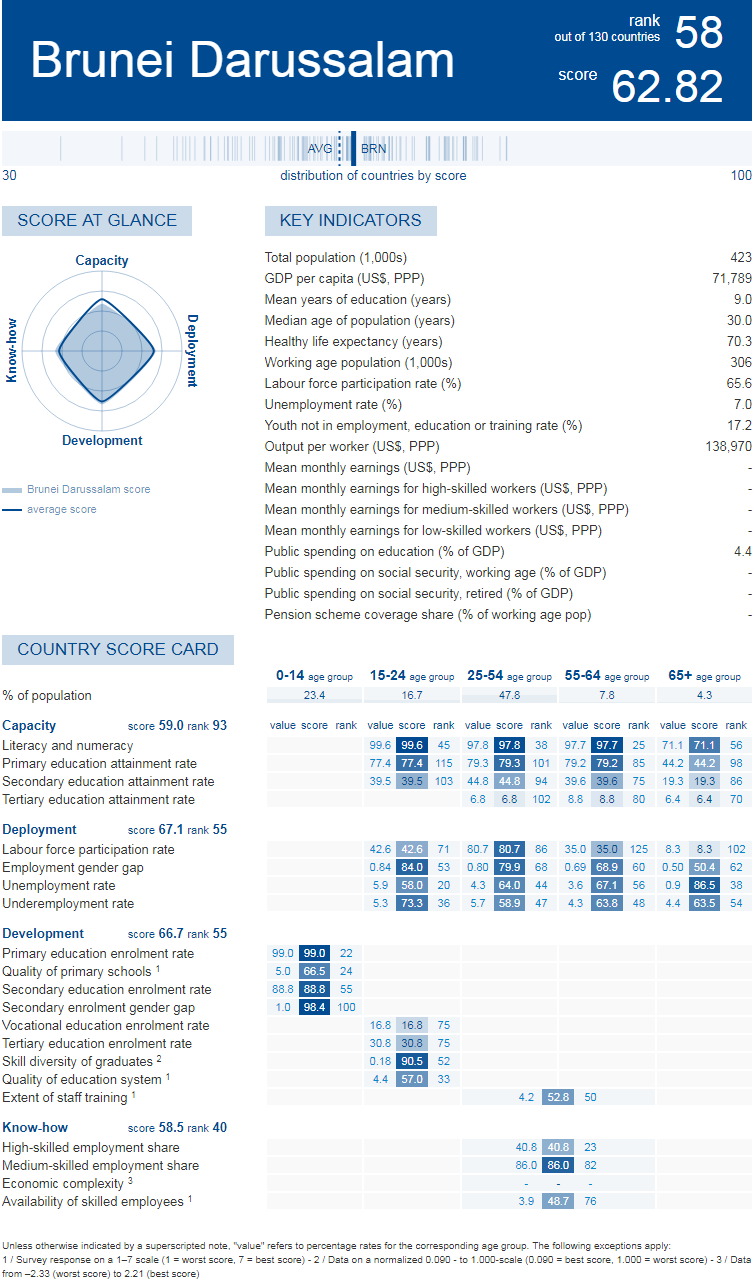 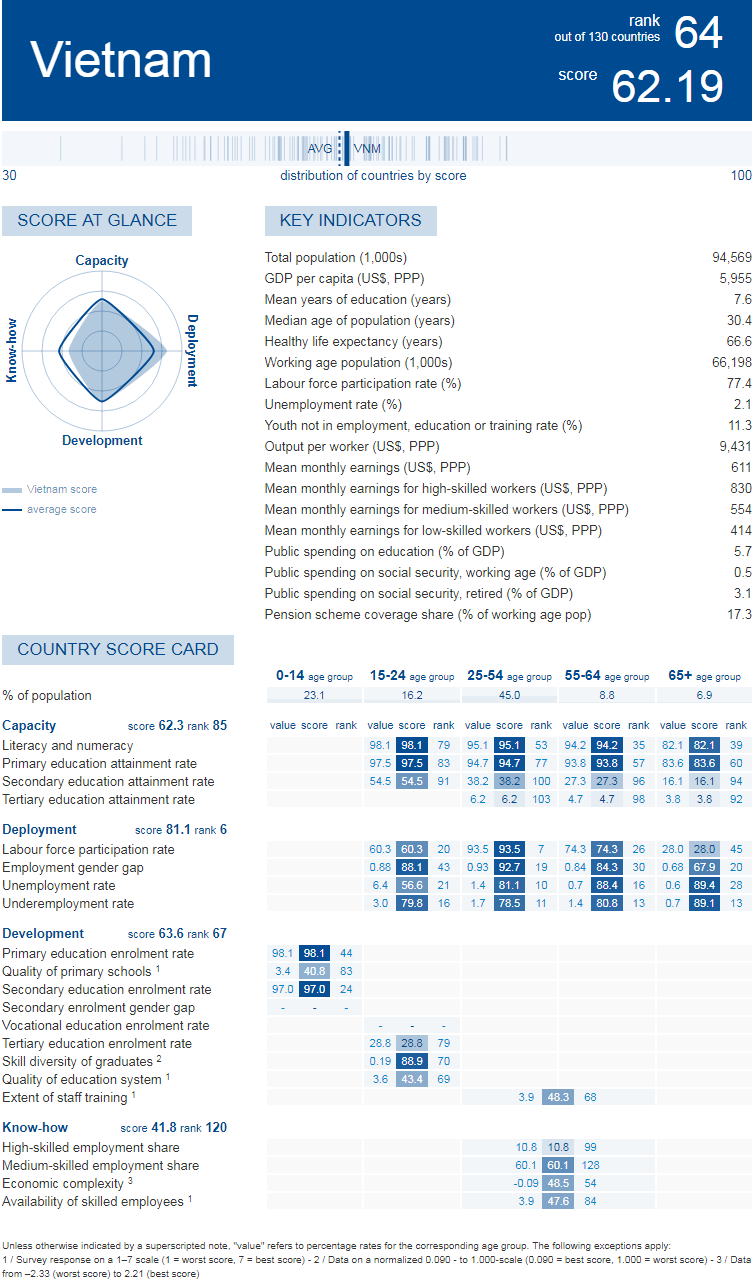 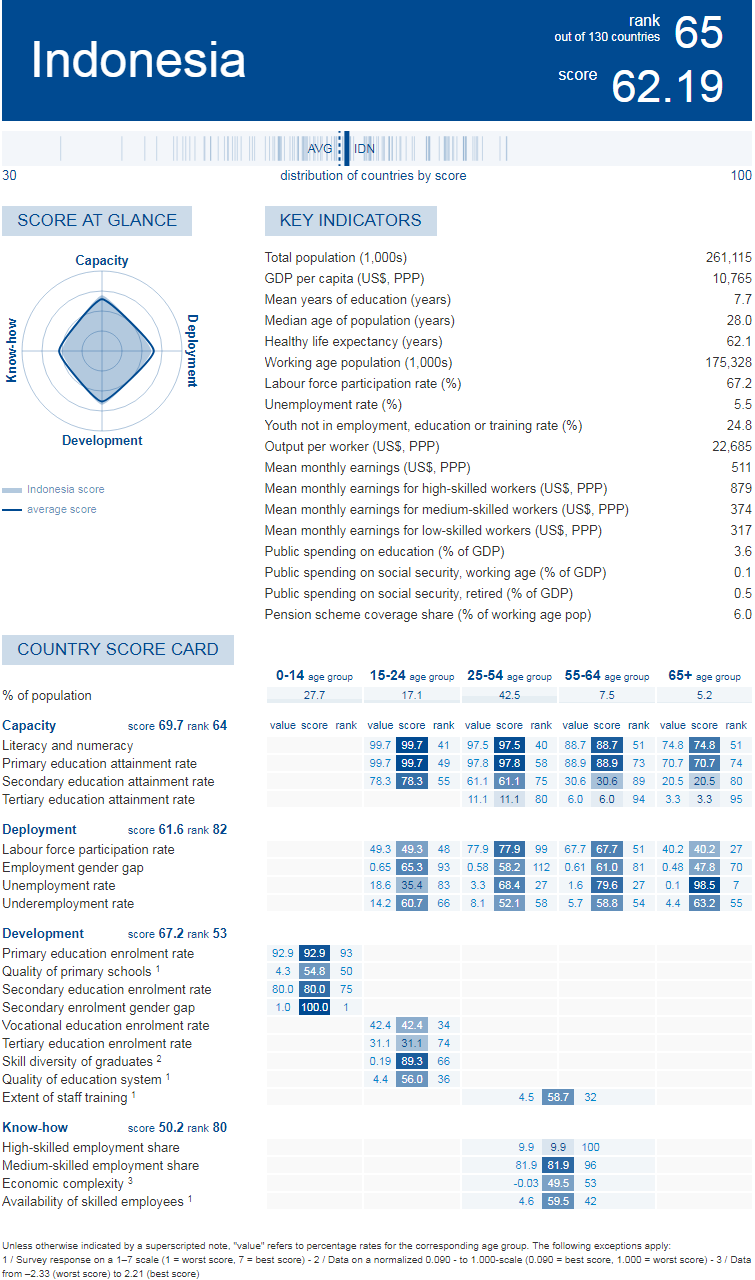 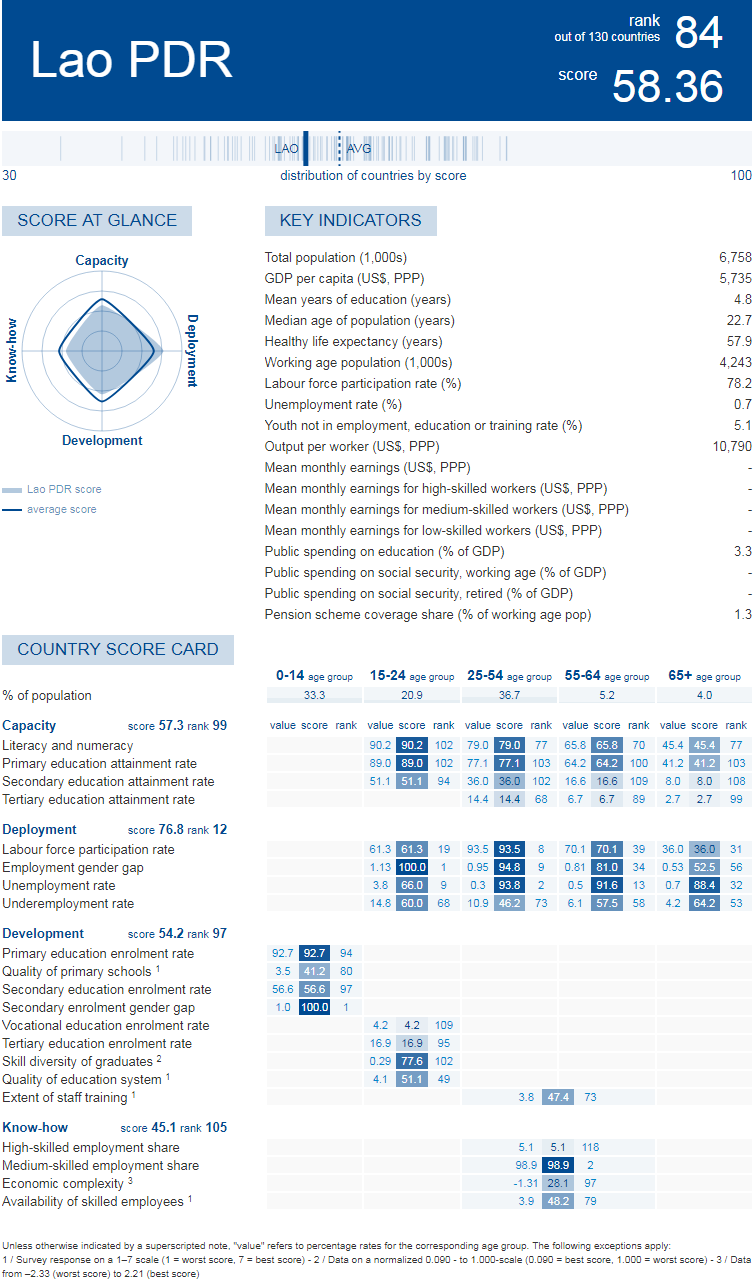 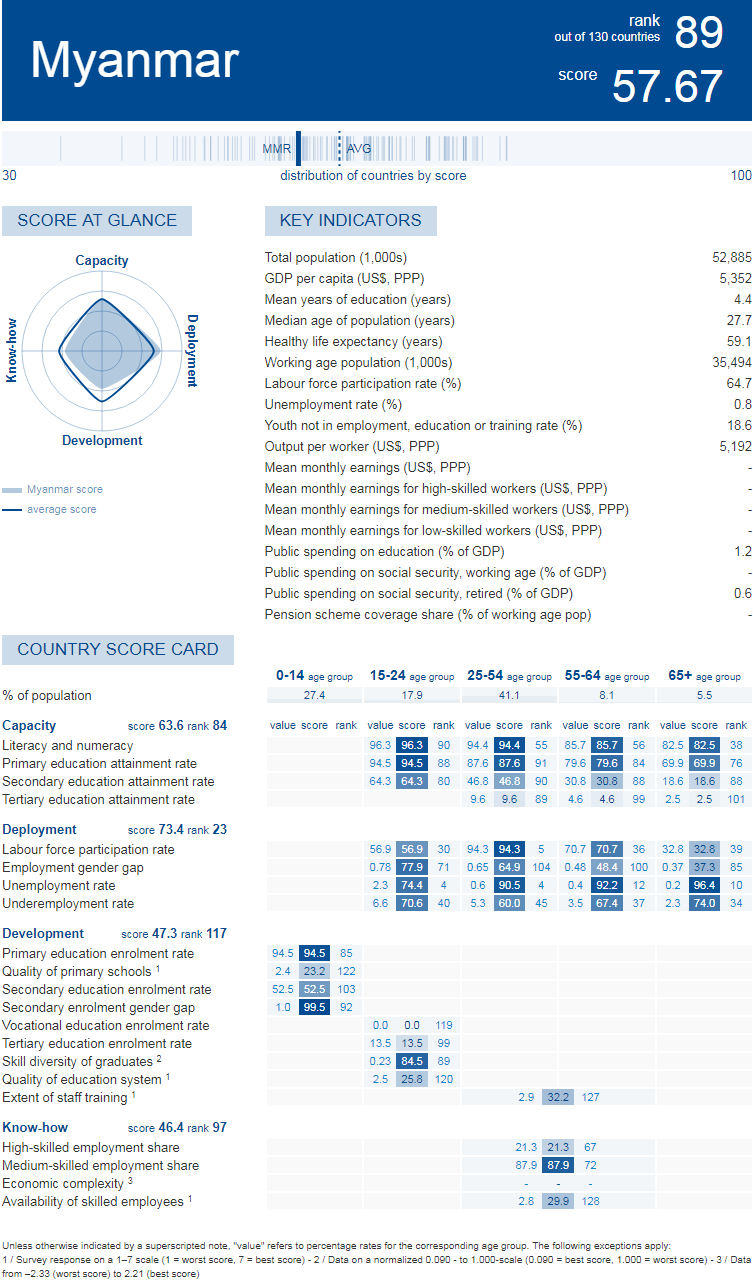 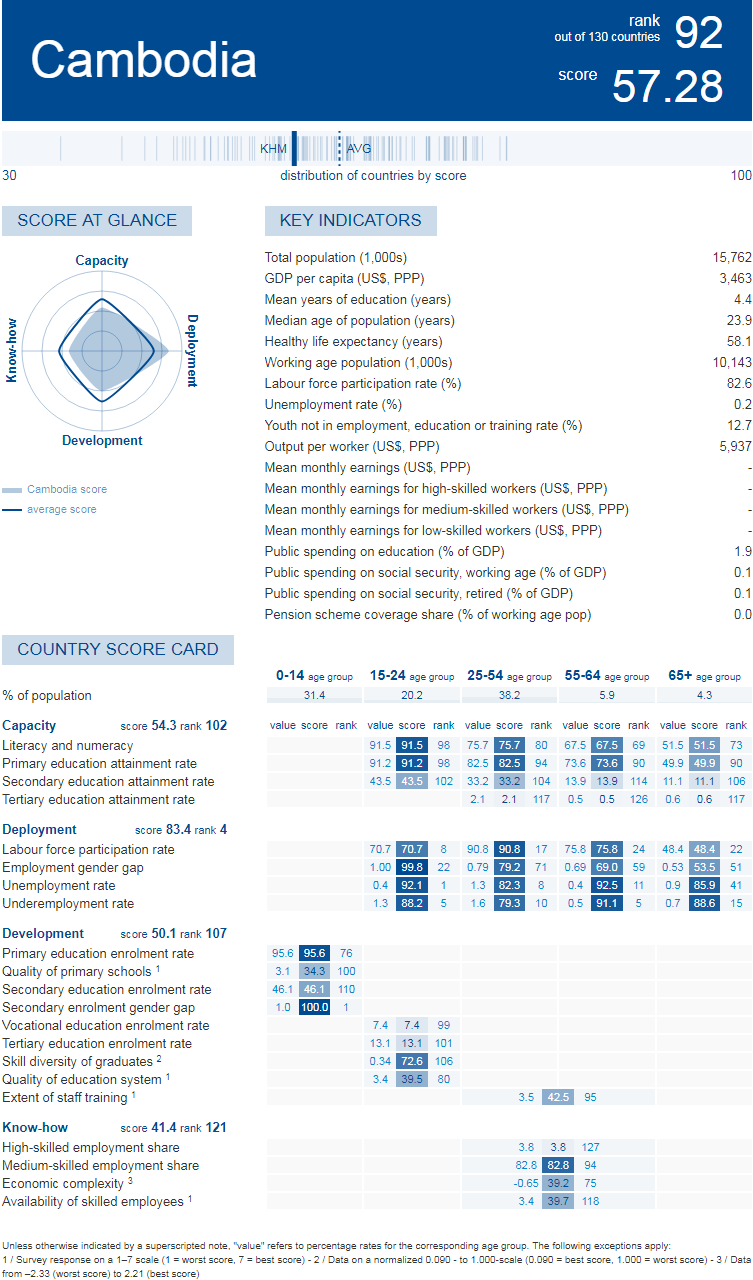 Wishing you tidings of joy this Christmas!

Christmas is Claus for celebration! In this special edition, we present a selection of festive workplace stories...

3 New Year’s resolutions you wish your staff would make

Won't 2016 be great if staff didn't just promise, but actually cleaned up the pantry after using it?..

The most in-demand jobs in Singapore have been revealed, as many employees begin to weigh up their employment options in the first..

The ex-employee of FKD Express Co. broke her wrist on the first day of work and as a result, lost 3% of her earning power permanen..