The co-founder of the hugely popular mobile dating app Tinder has been suspended from his job pending an investigation after the former vice president of marketing accused him of sexual harassment and filed a lawsuit.

The complainant, Whitney Wolfe, has also named Tinder’s CEO Sean Rad in the documents, as she claimed he bore witness to co-founder Justin Mateen’s alleged abuse. Mateen and Wolfe, despite working together, also used to date.

The extent of the story is yet to be determined as Tinder’s and its start-up incubator and parent company IAC/InterActiveCorp have yet to make a formal statement on the matter.

However, in the official court documents you can read the alleged text messages sent between Wolfe and Mateen, in which the extent of the abuse is played out. Wolfe claims he called her a “slut” and a “whore” and repeatedly abused her for dating other men after they had broken up.

In the text messages, Mateen allegedly refers to someone who may be Wolfe’s new partner a “homo” and the messages take a racist turn when he calls another man she was seen speaking with a “middle aged Muslim pig”.

“Mr. Mateen tried to justify the situation by saying ‘Facebook and Snapchat doesn’t have girl founders, it just makes it look like Tinder was some accident,” the lawsuit states.

According to TechCrunch, Rad sent a memo to staff after the lawsuit was filed, stating he wished “he had done more in terms of managing what was clearly a complex situation”.

He admits the communications between Wolfe and Mateen were “unacceptable” but also states her legal complaint is “full of factual inaccuracies and omissions”.

“We did not discriminate against Whitney because of her age or gender, and her complaint paints an inaccurate picture of my actions and what went on here,” he wrote. (Read the full memo here).

Whatever the case may be, it’s clear the alleged text messages between the two are disturbing.

In many, he sounds controlling and abusive: 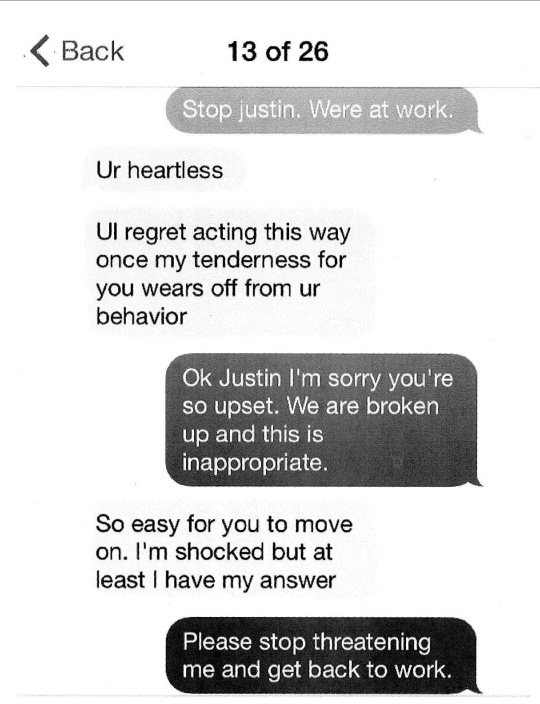 He also allegedly made racial comments about another man she was involved with after they broke up: 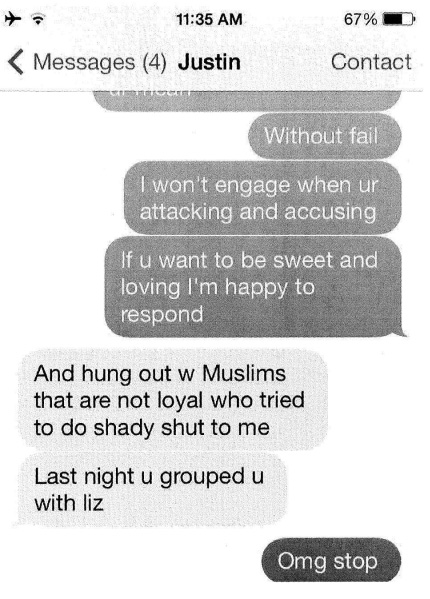 He appears to have called Wolfe a liar when she asked him to stop harassing her: 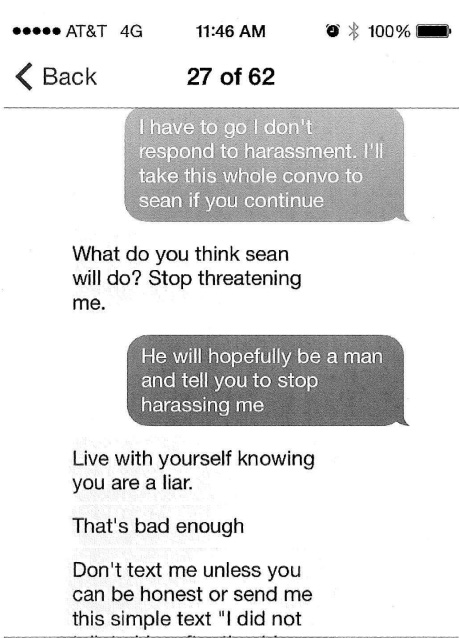 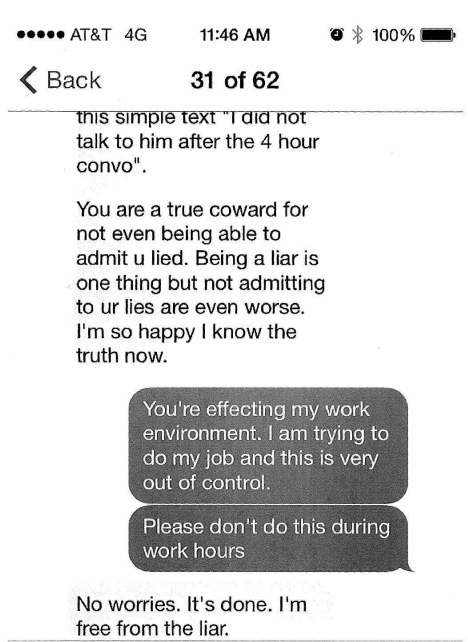 And Wolfe asks Mateen to stop harassing her: 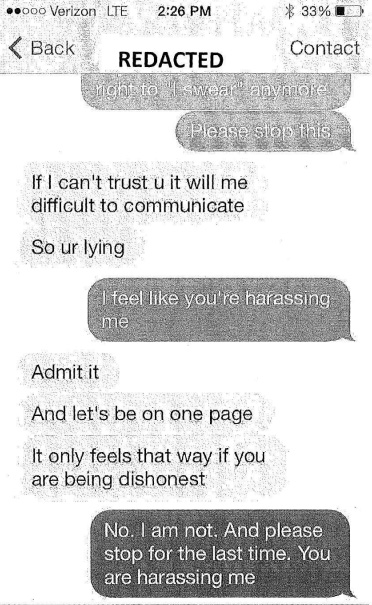 Let’s quit boasting about being busy

We say we're busy for a number of complicated reasons, but when did being overwhelmed and seemingly helpless about it become some ..

In what might be a first for an international company, Panasonic is offering employees sent to work in China a wage premium to dea..

DSM collaborates with SIT to support next generation of food technologists

The agreement will grant SIT's students and staff access to DSM’s facilities and expertise during their course of study...

#ICYMI: Dyson plans to grow engineering team in Singapore by 50% |Close to 6,500 job cuts at Credit Suisse this year...

While 17% cite a lack of career development opportunities and feel that employers fail to provide adequate on-the-job training...