LOOK: The strictest employment contract ever

Back in May, married couple Samy and Amy Bouzaglo made headlines after failing to handle the social media backlash against their restaurant.

The Bouzaglos appeared on an episode of Gordon Ramsey’s Kitchen Nightmare, but their antics, rude behaviour and ignorance caused the show’s viewers to lash out online.

Following that incident, the couple said they have been threatened offline as well, and are living in constant fear.

“It’s happened hundreds of times, with people just screaming down the phone at us. The phone is still off the hook at the restaurant,” Amy told Daily Mail.

However, the couple have found themselves in the limelight again – this time after their employment contract leaked.

The contract lists stringent rules employees have to comply with, including “any type of attitude will result in immediate termination”, no purses or bags allowed inside the restaurant, and no entertaining of family or friends when employees are on duty. 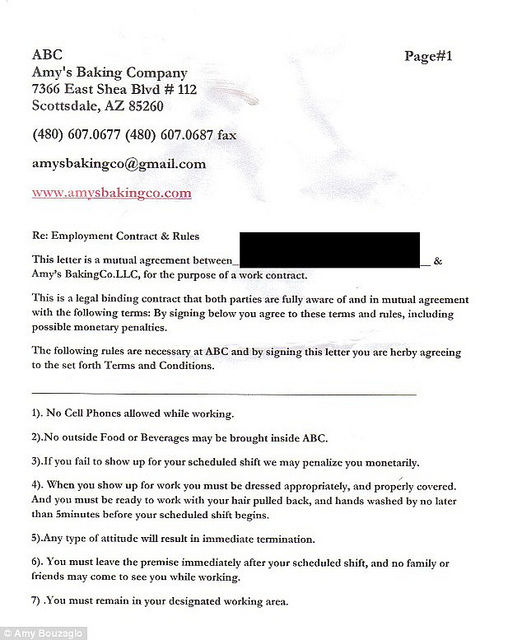 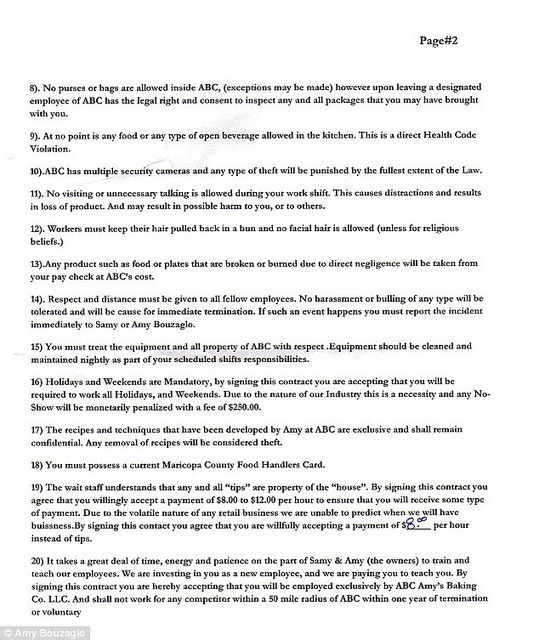 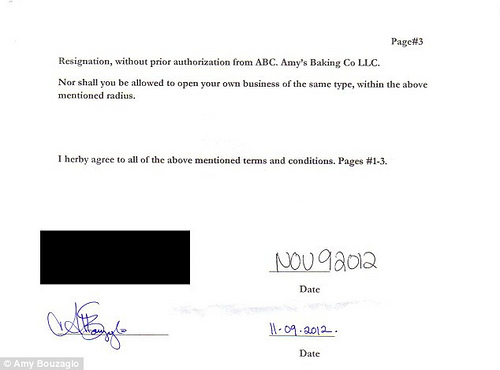 A nap area, an amphitheater and a Social Media War room are all parts of Leo Burnett's effort to attract young talent in Malaysia...

The dos and don’ts of bringing home-made lunch

Many Hong Kong workers are forced to rush through a hectic lunch. Is it time for a change?..

Do you ban headphones in the office because you think it distracts employees? Here's why it might be time for you to face the musi..

The “You Can Code” campaign was initiated two years ago as the first step for the organisation to encourage employees to embrace t..