LOOK: How ANZ banks on collaboration

ANZ Banking Group’s Singapore office has a high focus on collaboration, which is apt considering this is one of the company’s values.

“Having open spaces is conducive to informal discussions and building a collaborative culture.”

“Many times, non-confidential team discussions are also held in these areas.”

Because employees spend a majority of their day in the office, ANZ thought it was important the workspace provided a positive environment to staff. The local office also took a page from its Melbourne office, duplicating some of the design elements. 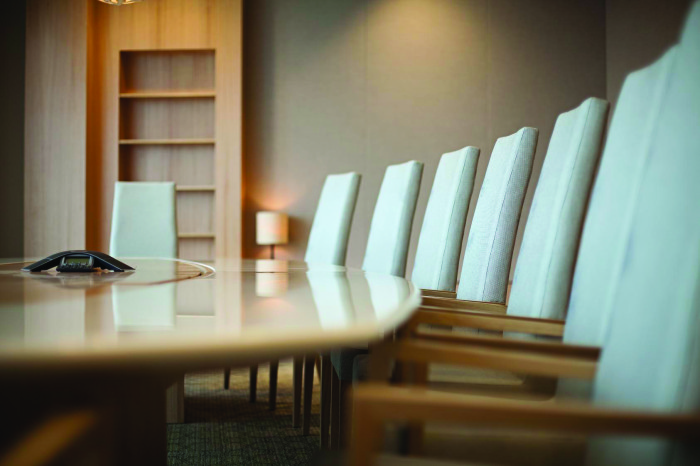 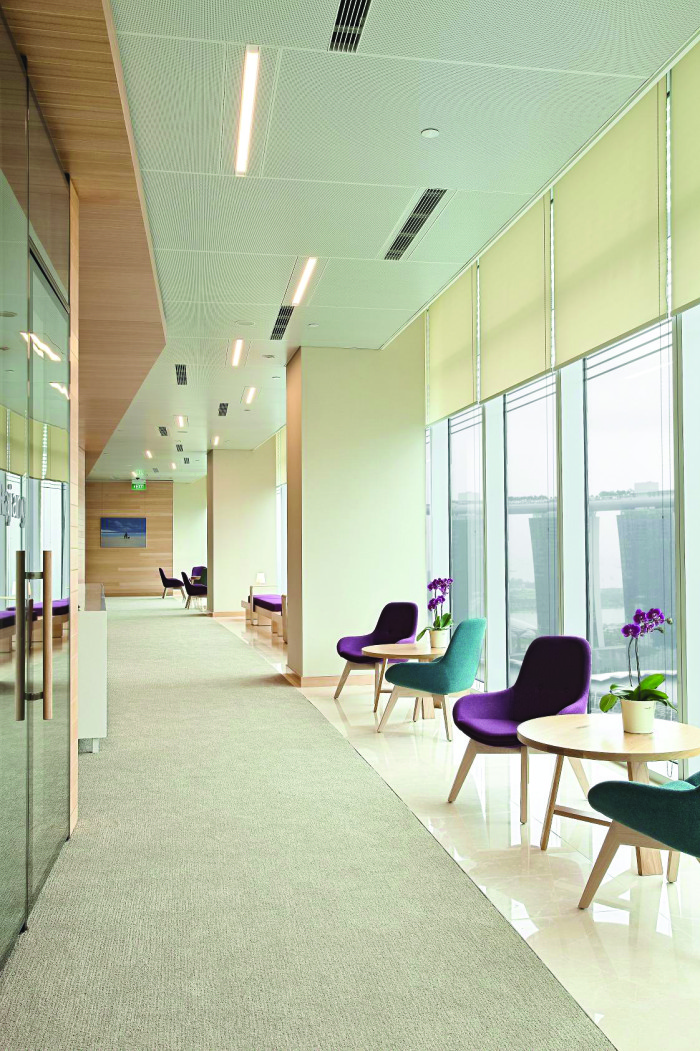 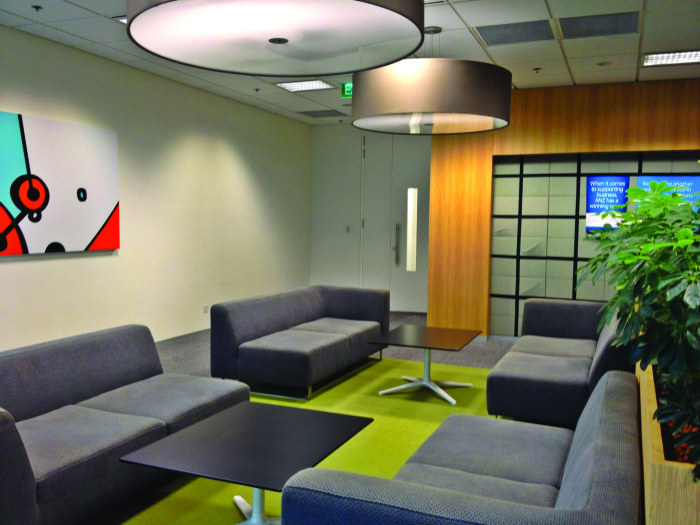 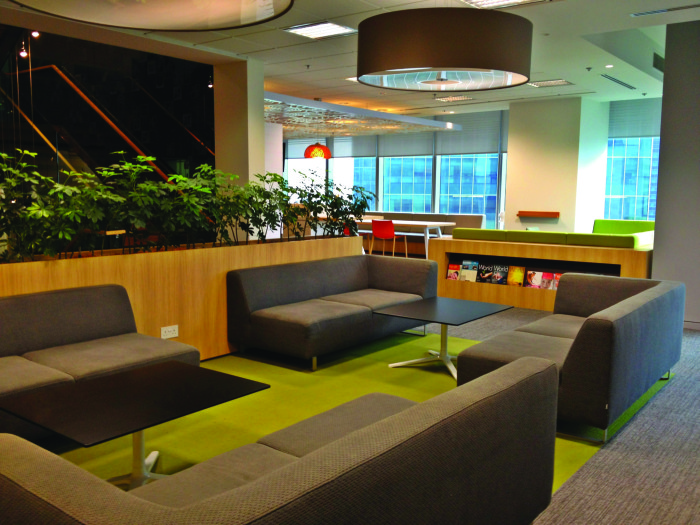 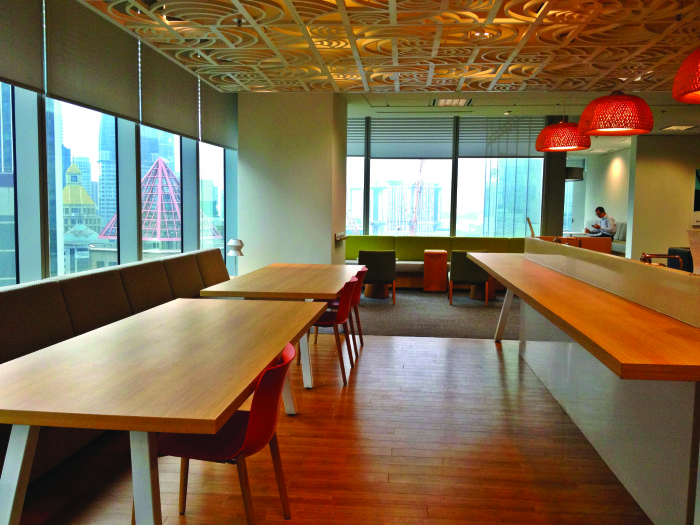 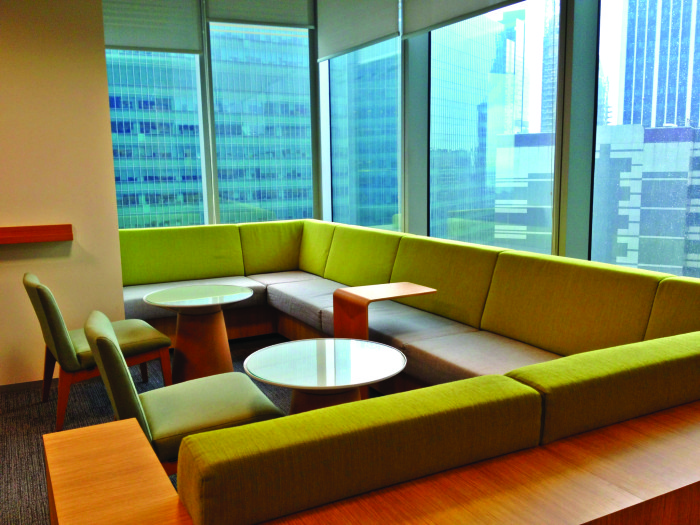 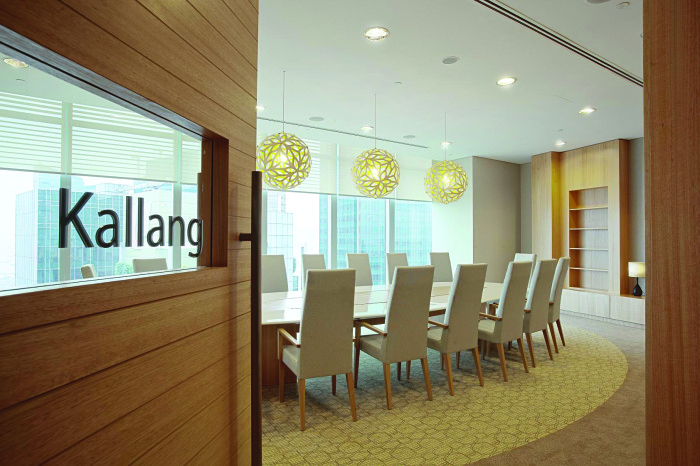 That included the provision of lockers, the implementation of a “clean desk” policy, creating more open spaces for staff to meet, such as the hub areas and creating “quiet rooms” for conversations.

“These efforts are all part of supporting the open and friendly people culture we would like to build,” Khaw says. She adds companies who are considering redecorating their offices should just “do it”.

“It depends on what culture you want to build, but in our experience it is worthwhile.”

How being greedy and mean can work in your favour

Why a diverse workplace matters

A new amendment now prohibits escorts and prostitutes from advertising their services on LinkedIn...

While it's not possible to have minions as your employees, it is possible to invite the yellow cuties to brighten up a workday. ..

Participants will be guided on how to write resumes, send a job applications, and how to conduct themselves during interviews...

Plus, what local Gen Ys are expecting from their first employers. ..