In an innovative take on recruitment, automotive maker Jaguar Land Rover (JLR) has teamed up with English virtual-band Gorillaz to fast-track the recruitment of 1,000 electronic and software engineers.

The test runs on the app by Gorillaz, which in line with the theme of virtual recruitment, comprises four four animated members: 2-D, Murdoc Niccals, Noodle and Russel Hobbs. Guitarist Noodle is signed up as Jaguar’s Formula E race team and STEM (science, technology, engineering and maths) ambassador.

The second and more demanding part of the game, developed to engage and recruit budding electronic wizards and coders, will focus on cracking code in Alternate Reality Game format (ARG).

The challenge takes them on a series of code breaking puzzles, that are expected to test their curiosity, persistence, lateral thinking and problem solving skills – all attributes required from software and engineering talent. 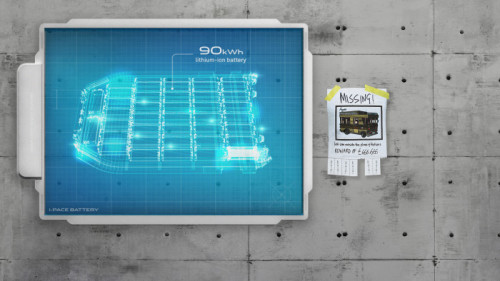 Davor Krvavac, executive creative director at B-Reel London, the tech firm behind the app, said: “This exciting collaboration between Gorillaz and Jaguar Land Rover adds an ARG layer to what is already a cutting edge mixed reality mobile experience combining AR, VR and 360.”

Jaguar Land Rover, a subsidiary of Indian automaker Tata Motors, is looking to recruit a total of 5,000 staff members this year, of which this app is expected to aid in about one-fifth of roles specific to electronic and software engineers. 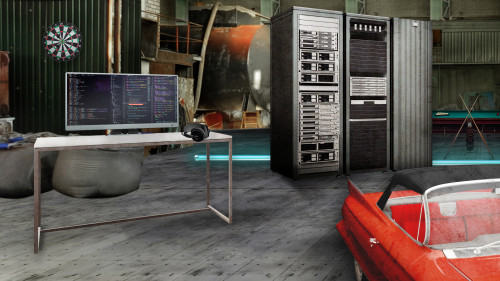 Computer to start the coding challenge

Meanwhile, Jaguar Land Rover will keep traditional application methods open and CVs will be accepted. Interested applicants can download the Gorillaz App at the iTunes App Store or Google Play.

The project follows on from Jaguar Land Rover’s STEM initiative with Gorillaz in 2016, where founder member and female guitarist, Noodle, became Jaguar’s Formula E Racing Ambassador, who JLR is putting at the forefront of its campaign to address the skills gap that manufacturing worldwide is facing. 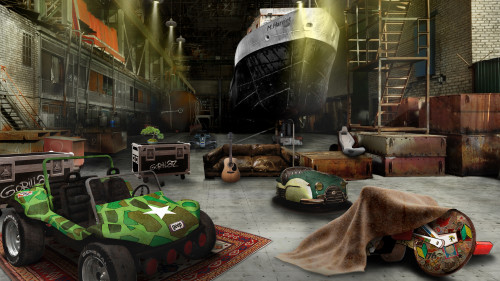 Vehicles from Gorillaz’s past music videos

5 signs of a desperate job seeker

Hongkongers share what not to say to the boss

Recognising diversity as a business advantage

Subarna Malakar, head of diversity and inclusion at Thomson Reuters in Asia, explains why companies must embrace “diversity of tho..

For organisations like Hong Kong's fire department, a lack of diversity among staff members has a direct negative impact...

How-to: Use blockchain technology for recruitment

In this exclusive, Phil Aldridge, CTO, Peoplewave, shares how to use blockchain technology in optimising your HR processes. ..

Foreign direct investment generates new accountancy jobs, while there continues to be a shortage of tax and audit professionals...