While businesses in Singapore still need skilled HR professionals to help attract and retain talent, the demand for these professionals are not as high as before.

According to the latest Monster Employment Index (MEI), despite HR and admin professionals still being among the top growth occupations in Singapore, the occupation’s year-on-year growth has seen a slight decline as compared to last month.

HR and admin professionals have recorded the fourth highest demand among occupations in the island nation.

Between October 2014 to October 2015, e-recruitment activity for these professionals are still reporting negative growth of -6%, slightly less than the -5% seen in September 2015.

Comparatively, these professionals are recording a much lower demand in neighbouring countries such as the Philippines (-18%) and Malaysia (-22%).

Overall online hiring activity has also seen a slight decline in Singapore, with a year-on-year growth of -6%  in October 2015 (vs -5% in September 2015).

ALSO READ:
HR is the 3rd most in-demand function in Singapore
Higher demand for HR professionals in Asia

“Businesses across these three markets do need skilled HR professionals to help recruit and retain staff, but this is not being seen at the same level as a year ago. However, we do expect to see these online hiring statistics increase in a positive direction, but this is not likely until hiring activity across numerous industries ramps up in Q1 2016,” said Sanjay Modi, managing director, Monster.com (India, Middle East, Southeast Asia, Hong Kong).

“For administrative professionals, there is an ongoing decline in demand thanks to increased automation of their job function in many businesses.”

Here are the top growth industries and occupations in the three countries: 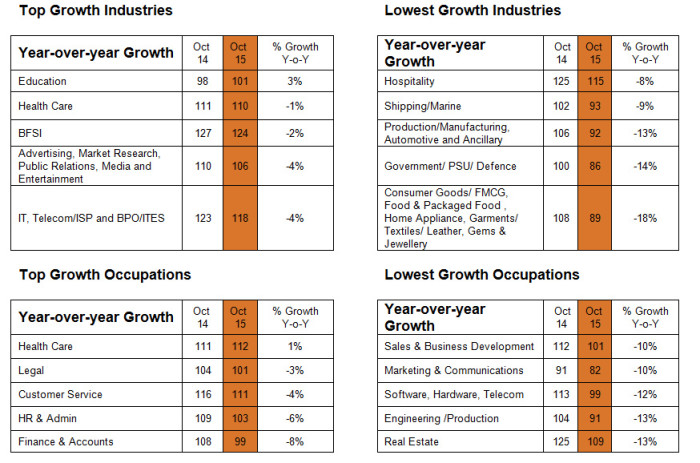 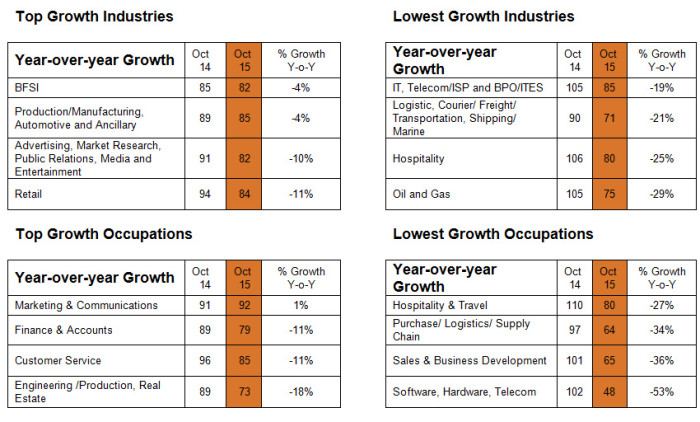 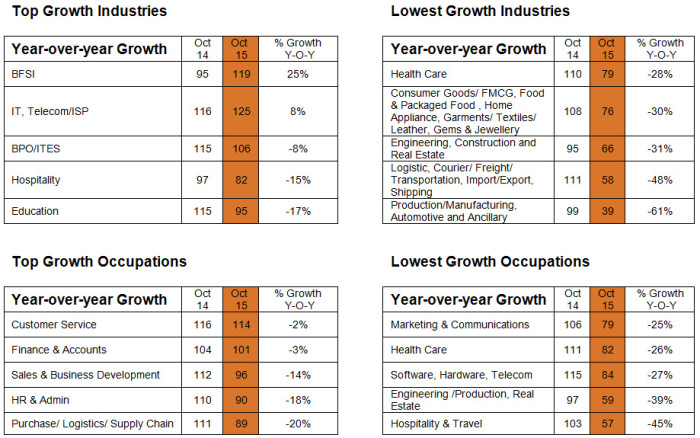 Microsoft's attempts to improve its diversity figures might be failing

The Futurist: Most operational HR tasks will be replaced by “bots” in 2026

Ever felt like internal trainers considered their jobs "extra workload"? Ruby Ru, head of HR at Glanbia Nutritionals, has a soluti..

The best country in the world for meetings is…