How expensive is international education in Asia Pacific?

When relocating to another country with their families, besides considering their potential salaries, as well as the cost of the living of their city of relocation, expats also have to consider the cost of education, either for themselves, or for their children – which can be quite expensive at times.

The five most expensive APAC countries for education are: 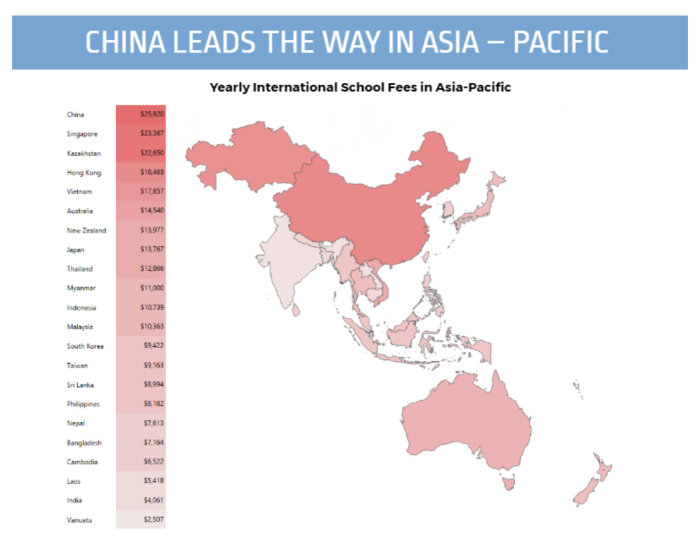 Sébastien Deschamps, CEO and co-founder of ExpatFinder.com, said: “The rising cost of international education is exacerbated by increased demand from wealthy or even middle-class families of emerging nations in Asia … who want a grounding in international curricula for their children. We have also seen significant reductions in subsidies offered by home governments and international schools, further compounding the financial outlay of expat parents who may already find fees at top-end international schools out of reach.” 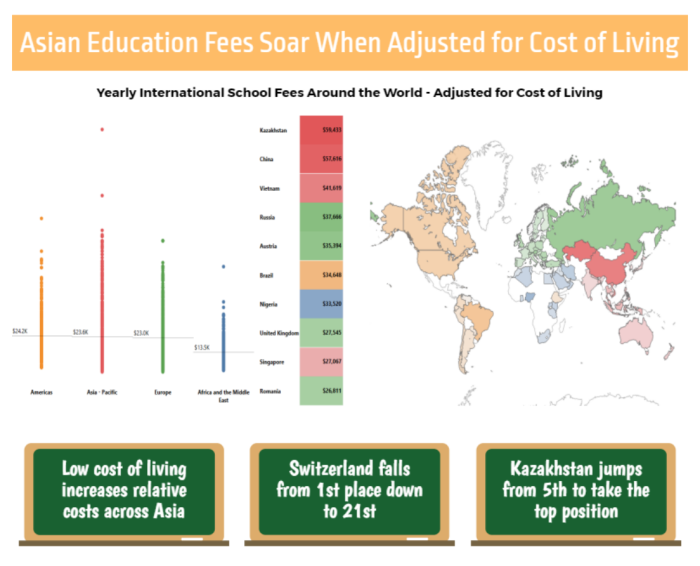 What can companies do

While comprehensive corporate relocation packages for expats are no longer the norm, companies are beginning to directly sponsor international schools instead, lowering the cost for all parents.

Some companies are even working with external providers of education to set up their own corporate schools around the world, ensuring that their employees’ children can access a world-class education, even in the most unlikely places.

“More companies should adopt a procedure where if local schooling is adequate and available, then this should be considered, instead of searching for international schools at the start.  This, of course, would entail a longer time frame for the entire service, but could result in cost savings for the company and a seamless educational transition for the employee’s children,” advised Naren Damodaran, executive/senior global mobility professional. 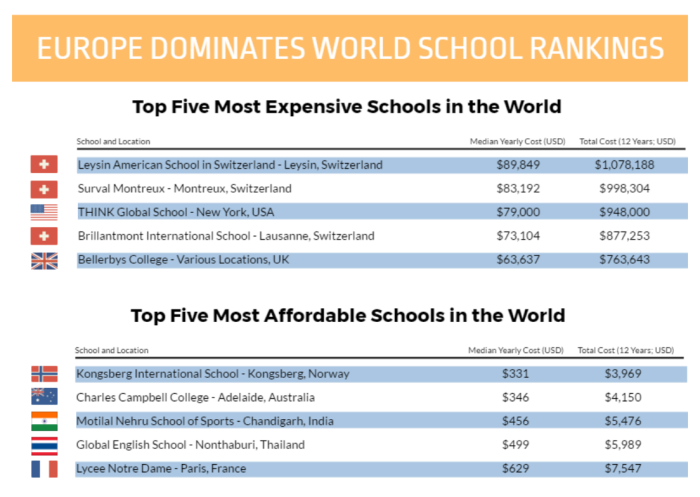 ALSO READ: The most expensive cities for international schools

What Hong Kong salarymen can learn from Li Ka Shing

Weeding out the bad seeds

With the New Year upon us, now is probably as good a time as any to get better at filtering bad hires early in the recruitment pro..

The most expensive office locations in the world

While London is the priciest place for an office, see which streets and districts in Hong Kong, New Delhi and Tokyo make the cut. ..

How to stop your staff from eating their feelings

Think you're being nice to staff by offering them food-related perks? Think again...

The secrets behind motivating Millennials