With Singapore’s rail network in the central area becoming more dense, some stations on different lines are now faster to reach on foot than by train.

According to The Straits Times, the Singapore Land Transport Authority (LTA) has rolled out a new Walking Train Map (WTM) which shows the walking time between stations on different lines.

The LTA has said that the new WTM, consisting of 18 travel hacks, will help commuters “decide if they prefer to walk and save time on their commute”.

Ranging from two to 11 minutes, the timings shown on the map were derived by conducting walking trials based on Singaporeans’ average walking speeds.

The WTM will also come in pretty handy for Singaporeans when there are train delays and breakdowns on the North-South Line (NSL), East-West Line (EWL), and Circle Line. 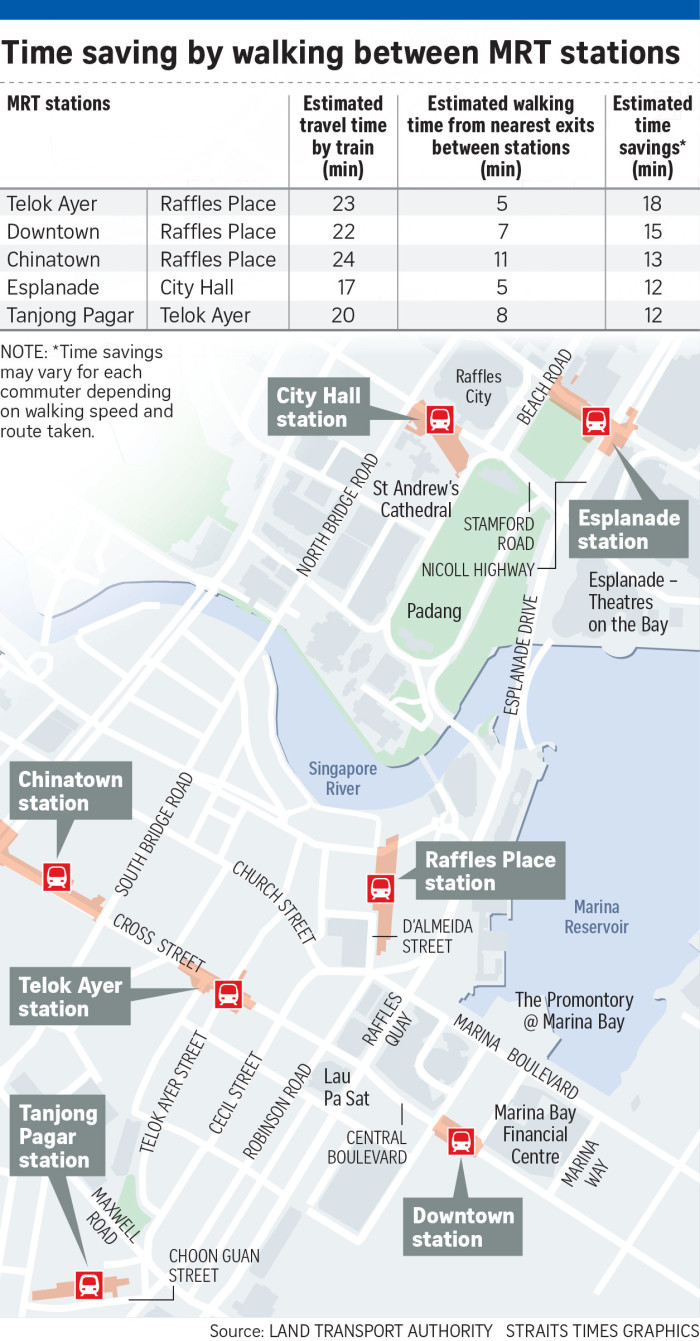 Has email taken over your life?

As an HR professional, you should be extra cautious about who you connect with online. Here’s how to spot the LinkedIn fakes and w..

The public is advised to only use www.mom.gov.sg for all MOM-related information and transactions...

“Singapore must become a meritocracy of skills, not a hierarchy of grades earned early in life,” said the Finance Minister. ..

How SMEs can leverage on the talent of elderly employees

The most popular jobs for retired people include administrative or management support, consultancy or advisory, and teaching or co..