Rebuilding a new way of recruiting graduates, after interest started to wane in its existing Brandstorm programme, led L’Oréal to win gold in the inaugural Asia Recruitment Awards in Malaysia.

As the company’s Brandstorm competition entered its 12th year in 2015, as part of a six-month format that allow on-the-job evaluation of students’ project, time and analytical management skills, the company noticed a dropping participation rate and excitement levels.

Focus then shifted to a Brandstorm makeover with the aim of driving increased engagement with the students as well as increase the hiring success rate from the company’s signature campaign.

Feedback from past participants was taken into account, and so was internal feedback from the MD and HR director, and other campus partners.

For example, participation was more focused to relevant faculties to ensure quality in participants, while the briefing day was improved with a full day dedicated to bringing participants up-to-speed on the brand history and values.

The semi-finals stage was introduced which included a field visit, as well as feedback sessions were held in the preparation stage for participants to gain more knowledge before the finals.

The new-look Brandstorm put L’Oréal Malaysia in the spot of international champion for the first time after 11 editions across the company. More than half of the participants qualified for interview sessions with L’Oréal post the semi-finals stage.

In fact, more than half the company’s graduate trainee intake came from Brandstorm, which also related with a 4% cost saving from the process.

Tying for the silver at the Awards, which were adjudicated by practicing HR professionals across Asia, were Accenture and Maybank.

Accenture was called out for its four-pillared campus strategy that included programmes for return-home students studying abroad, future leaders, a case-study competition on the consulting sector, and one-year training for IT diploma students.

The resulting strategy saw a more sustainable, high-impact graduate recruiting programme that saw a 45% passing rate on its return-home candidates’ interviews, among a host of other achievements.

In this tightly-contested category, the bronze was shared by Alliance Bank Malaysia, Astro, and Star Publications (M). 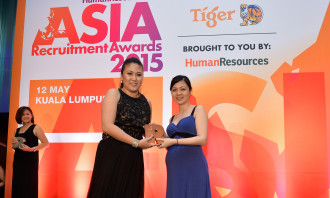 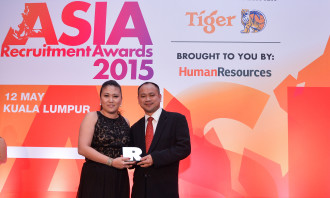 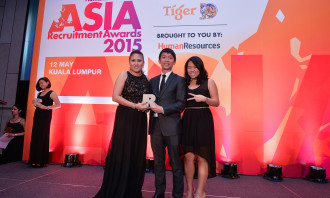 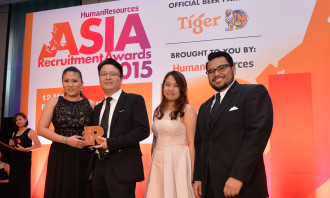 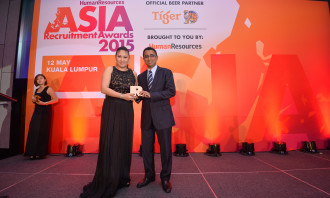 How Astro developed its prize-winning career website for candidates

Companies in Asia are expecting the number of short-term assignments to increase this year, as global mobility continues to play a..

Action against employers with illegal foreign workers in Malaysia

From October 2016, employers who hire and protect illegal foreign workers will have their assets frozen...

Sign up for the public showcase to be held on 10 July 2017 (Monday), driven by Singapore's tripartite partners...

75% of Hong Kong staff will work during Christmas

"This can be an indication that they feel overstretched or insecure in their jobs and are unable to properly switch off."..

The firm had originally planned to spread the layoffs across 3 years - but accelerated the job cuts due to a poor market...