New World Development Company Limited was the biggest winner at last night’s HR Innovation Awards hosted by Human Resources Magazine, picking up twelve trophies in total, including the HR Grand Winner 2016 award and the gold for Excellence in Talent Management and Excellence in Employee Development,

After its inauguration in Hong Kong last year, the awards is back with almost double the number of entries.  All entries were judged solely by a panel of the most respected HR directors in Asia. The judges acknowledged they awarded those winners who had created new HR benchmarks while navigating through rapid changes in the business environment.

The award drew more than 250 HR professionals to celebrate the hard work and dedication that they have put in over past year to create a better workplace.

Vinci Construction Grands Projets (SCL 1103) which took home eight awards was the biggest winner of individual awards of the night.  Brandy Lee was awarded HR Head of the Year and her colleague Ruby Hsieh was named the HR Rising Star.

Check out the highlight video of the event here. 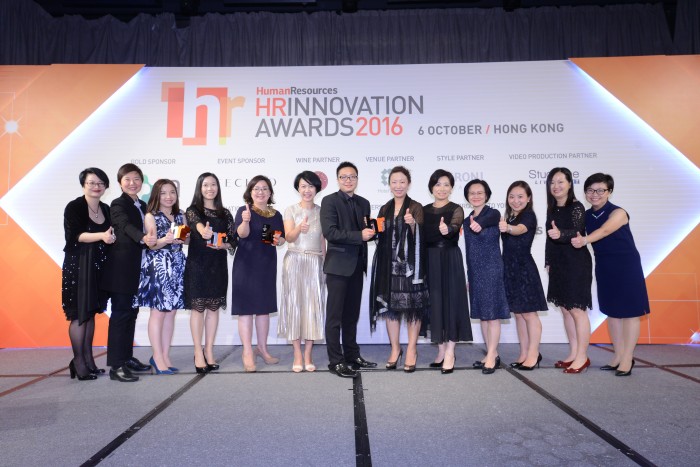 Madison Communications Limited was awarded the SME Employee of the Year for the second year in a row. 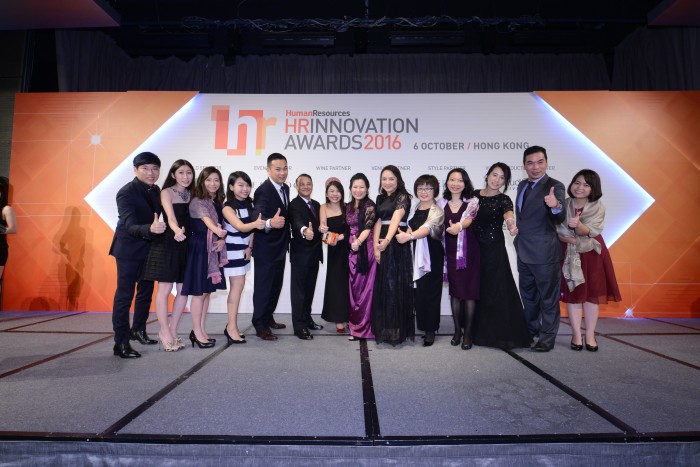 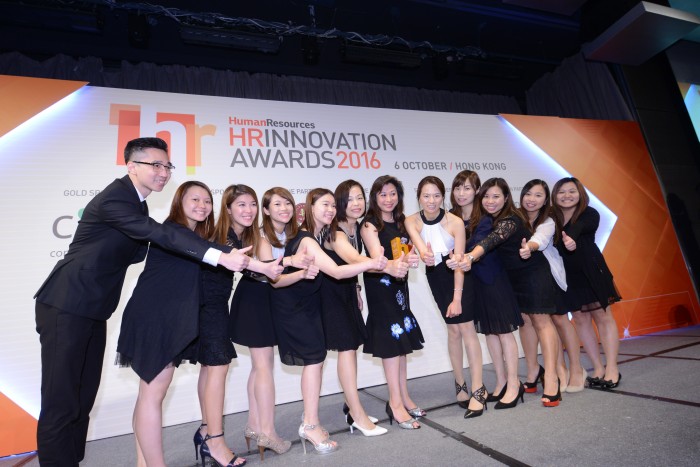 Hotel ICON was the venue partner.

In case you would like to order additional trophy to share the great achievement with your team, please check it out here.

The technology giant has always denied accusations of pay discrimination, saying its own annual analysis shows no gender pay gap...

Do you have what it takes to be the CEO?

We have a breakdown of what makes up the typical CEO in Singapore...

The new co-working space is supposed to redefine the traditional concept of work spaces to promote innovation...