For the best use of digital media, take a leaf out of Accenture’s notebook, as the firm won gold at the inaugural Asia Recruitment Awards in Malaysia.

Maybank bagged the silver in this category, while the honour for bronze was shared between FOREFRONT International and Media Prima.

The awards were adjudicated by a jury of HR leaders from companies across Asia, and this particular award was presented by Joseph Arnett, global senior manager at Schlumberger.

In 2013, Accenture turned to social media to deliver targeted recruitment marketing campaigns, to attract and engage the wide range of specialised skills needed to support its businesses for a fraction of the cost.

One of the ways it achieved this was to create “snackable” content, which showcased career opportunities in a consumable format preferred by today’s candidates. This included developing video job descriptions for seven key candidate profiles.

It also started to create more interest about campus job fairs, and other recruiting activities, through social media activities, before, during and after an event, using the two main platforms of NeatChat and Google+ Hangouts.

Maybank’s full-fledged social media campaign started out in 2012, with an awareness that the existing offline communication at the time was not sufficient to reach out to the target groups.

What followed was the Maybank Go Ahead Challenge (MGAC), an international business case competition for graduates and university students.

Usage of social media, through Google, YouTube and Facebook, saw a pool of 11,000 applicants, with teams posting “wefies” on Facebook throughout the duration of the challenge.

Not only did the buzz brought 20,000 followers to the company’s LinkedIn page, but it also saw a greater focus on online sources of recruitment.

Media Prima, on the other hand, used a three-pronged strategy to prove it’s digital media mettle – using new media formats (such as hashtags and QR codes), tapping into social media (such as Facebook, Twitter and YouTube), and immersion into mobile apps such as WhatsApp and LINE.

In the process, it launched Projek Metro, to find and develop candidates for its entertainment properties. The winner, determined through weekly eliminations, took home a cash prize of RM 20,000 and is now a broadcast journalist for Malaysia Hari Ini.

Dona Siti Zawina Don Najib, who is managing talent development and learning as part of HR, explains: “As we are a multi-platform organisation, we strongly believe in the use of digital media to capture talent, as well as to create brand presence in the digital sphere.”

ALSO READ: Get Malaysia’s best candidate experience in these companies

Shared bronze winner FOREFRONT International started its digital media journey with a zero-budget mindset, even as creative people resources could provide limited time to its campaign, given client commitments.

It took the challenges in its stride, building a Facebook-centred content campaign, that included games, apps, and social campaigns for employees and external followers.

One of these was a Facebook app, tailor-made for staff to participate in a mini-contest called Deck My Desk, getting each “Forefronteer” to decorate their work desks per their styles and interests.

The four most creative desks were put up for public voting, in a campaign that saw 90% internal participation and 701 votes garnered, with the winner walking home with RM 300 worth of IKEA vouchers. 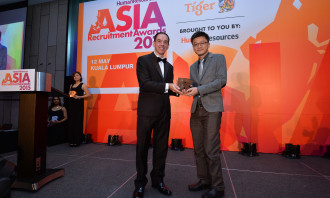 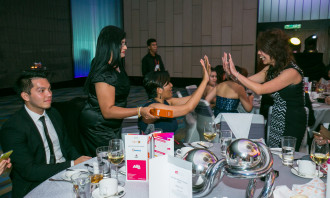 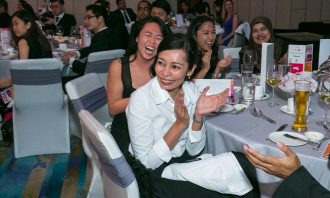 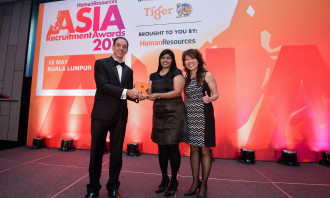 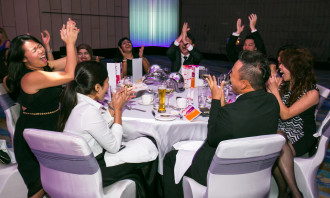 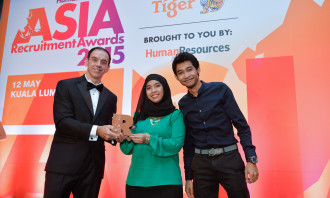 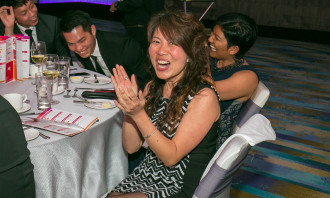 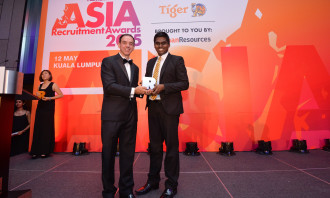 Ideas from the best onboarding experiences in Malaysia

The bus company released a video highlighting the creativity of a driver during his break. ..

Job vacancies in Singapore at a six-year high

Low salaries and long working hours are the main reasons local professionals are leaving a higher number of jobs vacant. ..

Bank of America and HSBC to cut more jobs

Due to poor earnings the two banking giants announced plans for more job cuts with Bank of America cutting 2,600 jobs in Q2. ..

Don’t get too excited about earning more money next year. Singaporeans might actually end up worse off. ..

The minister referred to the incident as a wake-up call - to never be complacent and take workplace safety and health for granted...