Diversity and InclusionRecruitment
22/06/2015 Mon 10:52 in Malaysia by Aditi Sharma Kalra

Kimberlyn Lu from Robert Walters has bagged gold as Malaysia’s recruitment consultant of the year, at the inaugural Asia Recruitment Awards.

Coming in silver position was Arul Jeyaraj from ManpowerGroup Malaysia, while bronze was taken by Larry Law from AP Executive Recruiters.

The awards are Asia’s only programme dedicated to excellence in recruitment and talent acquisition, with each entry judged by a panel of practicing HR professionals across the region.

The company credits her as a “business partner” to clients, rather than just filling positions for them. A case in point was when her reputation spread internationally by word-of-mouth, resulting in a new client from the UK who was looking for an MD for their Malaysia office within a month.

Not only did she line up seven candidates by rallying a team of industry-expert recruiters to headhunt suitable candidates, she also conducted a post-interview debrief with every candidate and sent the firm a full summary.

The firm was so pleased they approached Robert Walters at a later date to help them establish their business in South Africa.

Lu’s initiatives have won her greater responsibility, with the establishment of three profitable divisions. Her team’s net income has also seen an annual growth rate of 71%, 127%, 183% and 320% respectively from 2010 to 2014.

She spoke of her win, “I am very grateful for the relationships I have built over time with clients and candidates which have driven a large part of my recruitment career.

“It is a great privilege for me to work everyday with my extremely talented team of recruiters. This award is also a testament to their efforts and will motivate us to perform even better.”

In second position, Arul Jeyaraj, whose secret to recruiting is to “treat work like you treat your life,” which has played a key role in his being recognised for his modesty, resilience, and ability to build relationships.

This was proved last year when he spent 1-2 hours daily in coaching junior recruiters, as well as compiled 15,000 resumes within 18 months, which enabled him to shortlist 500-3,000 promising candidates for each niche job order.

As a result, every 2.5 profiles he sends result in an interview, while every 10 interviews generate an offer. That translates into 70% of the offers closing successfully.

Jeyaraj acknowledges the support of his senior leadership team, and immediate manager, in his success. He also credits his colleagues, who he says “never hold back on trying new ways of working”.

His colleague, and strategic account manager, Michelle Teoh, added, “Arul owes his success to the deep sense of passion for recruitment; the pursuit of life-long learning; and relentless determination to be a better person who makes a difference to the community.”

He was instrumental in developing an in-house database system, replacing hard copies, as well as spearheading the development of the company’s website. He also introduced a structured, standardised interview process for the sourcing team, propagating a quality-over-quantity approach.

An example would be a recent client, a property development giant, who was specifically looking for “candidate requirements of more than 10 years’ experience in hospitality industry, previously worked with 5-star hotels and below 40 years in age”.

He explains his strategy, “I strongly believe that the commitment and mindset towards your work will be the key to strive for success.” 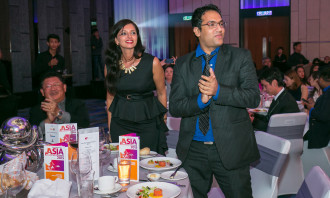 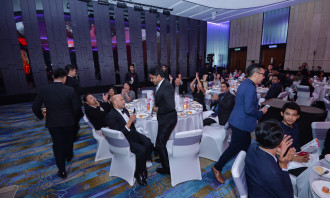 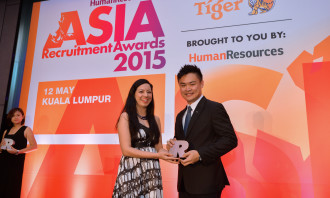 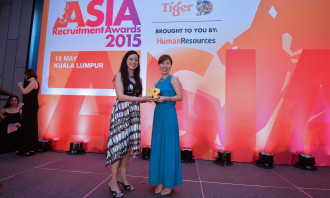 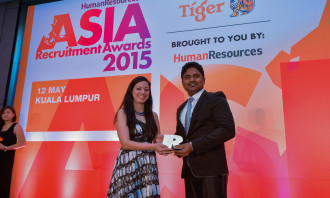 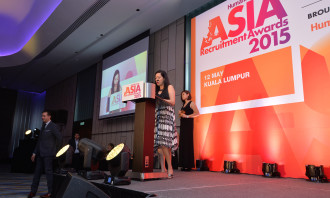 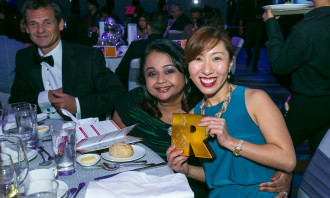 With Toby Fowlston and Sally Raj 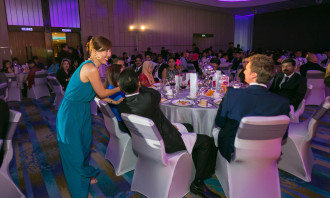 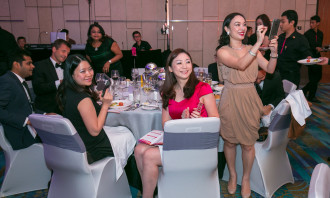 For the full set of winners and photos, click here.

The 3 best career websites in Malaysia

How 4 firms made recruitment in Malaysia more innovative

Minimum enclosures, open spaces, and working where you're comfortable - these are the elements of this creative workplace. ..

California Fitness to pay staff part of their salary

The liquidator of the troubled fitness centre announced no more than HK$8000 in compensation for its staff members. ..

Stop the stereotyping. A new study finds that blonde men and women have roughly equal IQs to those with other hair colours...

Be aware of these factors that are driving talent away. Otherwise, your hiring department will be busy all year round...

Top 10 countries for relocation around the world

The United States takes the top spot while in Asia, Singapore and China clinch fourth and eighth places respectively...