Ideas from the best onboarding experiences in Malaysia

For ideas on how to elevate your company’s onboarding experience for new recruits, look to Accenture, Premiere Conferencing (Malaysia) and Mindvalley, who won gold, silver and bronze respectively at the Asia Recruitment Awards in Malaysia.

To be held annually after inauguration this year, all participant submissions were evaluated by a jury of practicing HR professionals from top companies in Asia.

With about 500 new hires annually across Malaysia and Singapore, Accenture’s onboarding experience encapsulates the three stages of recruit, pre-joiner and new joiner.

One of the ways to excite pre-joiners (those who have accepted but not yet started working) is the Accenture Sky Journey app, which gets them to operate a futuristic airport using real Accenture offerings, with gameplay through 25 levels to create a high-performing business.

Similarly, the new joiner are familiarised with the company and their role in it, using a host of activities, such as virtual and classroom training, 2-week buddy programme, and Year One at Accenture, which starts their journey over their first year towards acclimatisation.

At Premiere Conferencing (PGi), the old-school lecture mode was overhauled with a new programme called the Wow! PGi Red Carpet, to make new hires feel like “PGi Superstars”, all through pre-onboarding to post-onboarding.

This includes initiatives such as a “welcome aboard” email summarising how to prepare for their first day, being welcomed with a red carpet on their first day while arriving an hour later than usual business hours, and a post-probation survey to identify area of improvement for the programme.

Upon winning the silver for its efforts, the firm’s senior VP of HR for Asia Pacific Japan, Mandy Mellis, said: “At PGi we believe that the employee experience starts even before the person has officially joined us. We want them to feel part of the PGi family and be eager to start their journey with us.”

Bronze-winner Mindvalley is a holacracy, in that authority and decision making power is distributed with self-organising teams rather than being vested at the top.

It’s three-month induction journey sees employees spending quality time with the founder, Vishen Lakhiani, being paired with a buddy, and understanding the ten values the employees have collectively voted for, in its “Code of Awesomeness”.

In the post-induction survey, the company’s 87% satisfaction rate speaks volumes about the impact its onboarding initiatives have had. 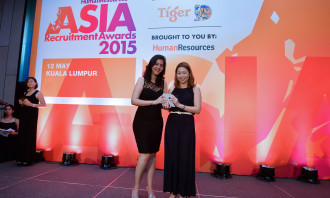 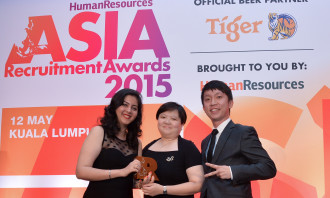 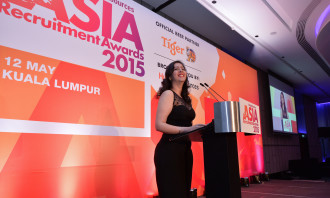 Firms with the best recruitment evaluation methods in Malaysia

Are these Hong Kong’s best employers of 2017?

If you're looking to lower attrition rates and increase retention, here are five companies you may want to look to for inspiration..

The sector emerged as the top growth industry in the Philippines, according to Monster.com...