As a result, the company bagged gold at the inaugural Asia Recruitment Awards, Singapore, in the category of ‘best staff referral programme’, while GroupM Asia Pacific won the silver.

The Certis CISCO Recommended Employee Scheme (CRES) has been running for a number of years, with basic cash incentives ranging from S$100 to $600 per successful employment.

However, the past two years saw a boost in incentives, with weekly giveaways of 50” Samsung LED TVs, above the existing monetary incentive, for referrers with the most number of successful referrals.

Upon success in that idea, the company then introduced a host of further giveaways for critical positions that needed to be filled, such as of Singaporean Auxiliary Police Officers.

A spin-the-wheel was also launched with a minimum guaranteed $600, going up to $1,000, which led to a 37% increase in successful referrals over the previous year.

Overall, the campaigns saw 1,590 successful referrals in just one year, and the firm is planning Europe trips as incentives in the next five years.

#RecruitingIsATeamSport was the theme that led silver-winner GroupM Asia Pacific’s referral campaign, which saw the launch of Jobvite – an in-house referral platform designed for the social web.

Requiring minimal setup, other benefits of this platform were that referrals were time-stamped (eliminating debate on who sent in a referral first), and that they were sent to the front of the recruitment dashboard, giving referrals a VIP lane, among others.

Communication of the platform was done extensively, through infographics and collaboration across teams during rollout.

As a result, 70% of employees based in Singapore had activated their account as of last year end, implying they were advertising vacancies on their personal social media networks.

This paid off in that close to 5,000 resumes were generated via Jobvite based within 25 miles of the firm’s Singapore headquarters.

ALSO READ: The most innovative recruitment tactics used in Singapore

IDA’s bronze-winning refer-a-friend programme focused on high-impact and hard-to-fill jobs, instead of wasting employee time on jobs that could be filled through the current recruitment sources.

What started as an identification of employees who had a track record of successful referrals actually won out as being a simple and honest process, focused on emotions and exposure among employees.

More than a quarter of the firm’s new hires in 2013 came of referrals, even a lot of positive feedback was generated within teams and shared with the HR team.

Lau Yin Cheng, IDA’s chief of HR and OD, commented on the win: “We are happy to be recognised in our Refer-a-Friend programme, where our employees, who live and breathe the IDA values in their everyday work, serve as our ambassadors in attracting the right talent to IDA.”

ALSO READ: Why Michael Page’s website stands out among recruiters in Singapore

Over at Dell, launching the Dell Talent Community (DTC) was a new approach taken to increase referral rates, launched in October 2013.

It enabled team members to share openings easily through their social media networks, or directly with their contacts through a unique link in an email created by the site.

The implementation of DTC and the establishment of the larger optimisation project, saw the number of hires through referrals increasing yoy by 58.7% in 2014-15, along with a dip in time to fill roles. 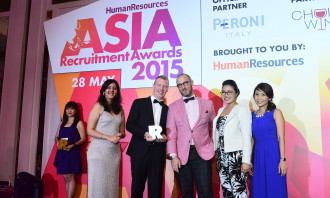 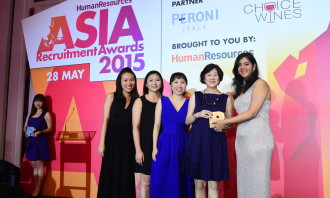 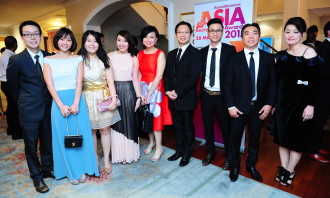 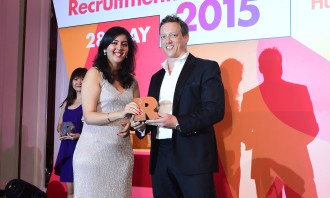 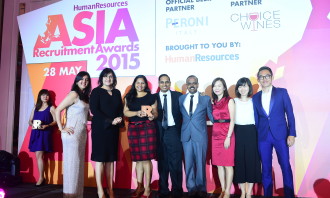 The Office Snitch: Has Mayer lost her marbles?

Marissa Mayer’s appointment as Yahoo’s latest CEO has fascinated me from the get go. ..

How hard are your staff really working?

Remuneration top of list on what Millennials want from their work

On top of pay, security, and time off, Millenials also cite wanting to work with great people (80%) and the option of flexible wor..

New tripartite guidelines for the employment of term contract workers

Created jointly by MOM, NTUC and SNEF, the guidelines give greater clarity on leave benefits and notice period for contract staff...

What high work pressure is doing to workers in Malaysia

Staff facing pressure to meet work demands or those with long work hours are more likely to report musculoskeletal pain...

Toilet stories we just don’t want to hear about

Toilet stories we just don’t want to hear about