Bubbling up: Not just another annual company party

Think of the end-of-the-year corporate D&D, and one is typically reminded of sit-down dinners, or dress-up competitions where the objective of re-building team spirit for the year ahead is often drowned out.

Well our team at Lighthouse Independent Media, publisher of Human Resources and Marketing magazines, was in for a treat this past year, when playing bubble soccer was unveiled to be on the agenda. 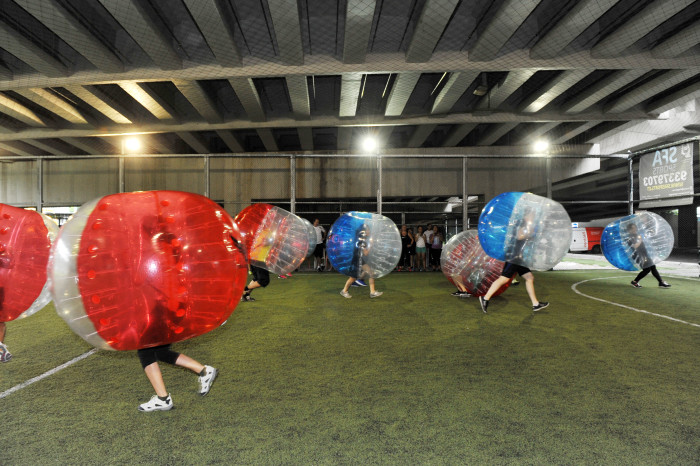 Spearheaded by a highly-secretive and hard working Christmas Committee comprising our staff as volunteers, Bubble Soccer Singapore was chosen as the destination to spend our day, before dancing the night away at a pool party.

Upon arriving at Offside at Thomson, we weren’t quite sure what to expect, but what awaited us was a green, grassy pitch, with giant bubbles manned by a friendly team. 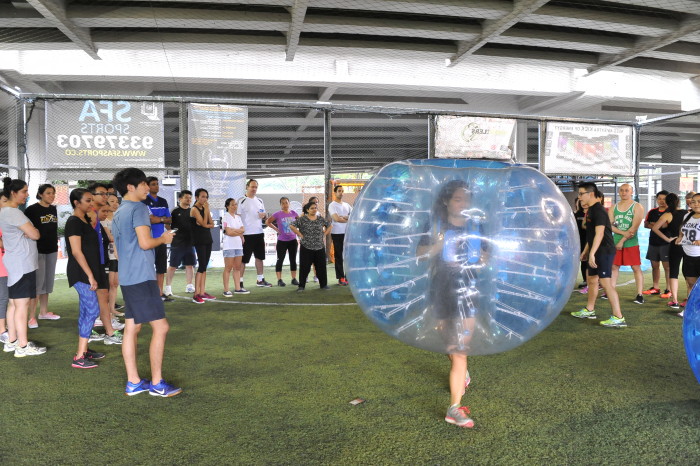 This team gave us the rundown – we were to gear ourselves up to slide smoothly inside those big bubbles, and get set for a bumpy contest of balance and stamina, topped up with a big dash of fun.

Off we went! Waddling along the pitch, trying to hold ourselves up, while a bubbled-colleague came from the side determined to knock one of us down, while each one of us looked for others to bulldoze. 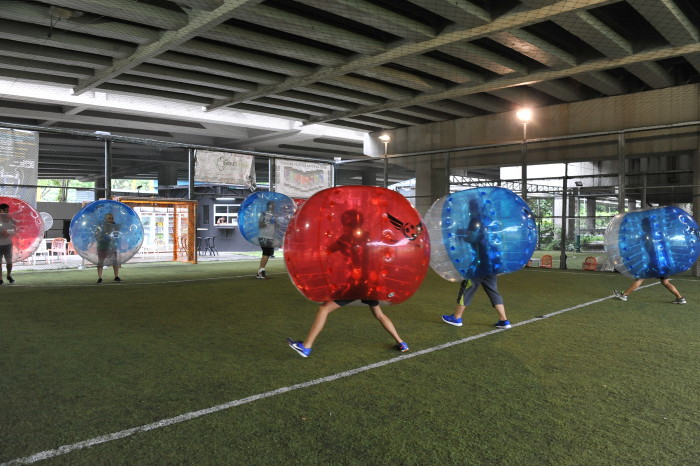 One of the activities was soccer, where the lucky person manning the goalpost had a great time defending the onslaught of the attacking team’s efforts, just by rolling around in the bubble shield.

Another game was called bulldog, where as the name aptly suggests, the mission was to simply knock over as many people as possible – an activity which saw some surprising winners, with the lightest of us managing to stay upright for longer than anyone predicted. 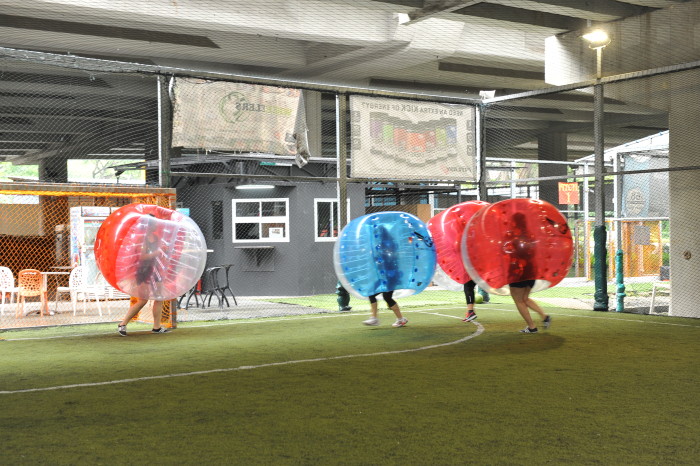 As noon settled, and we tallied each team’s scores, what mattered more to us was what a great day we had been a part of.

While competing for points, what we actually won in the process was the culmination of our hard work into a day of total fun, teamwork, collaboration and deeper respect for each other. 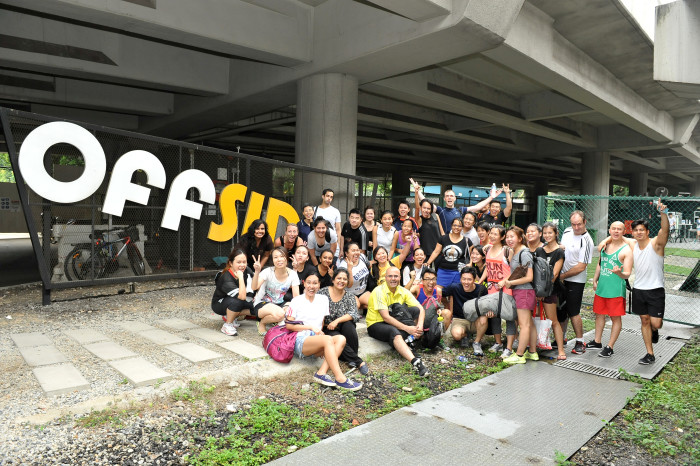 What do the 10 most dangerous jobs in the world pay?

The best retirement and pension plan providers in Asia

The group also established its first large-scale Innovation Hub in Asia which will bring together software engineers, solution arc..

Despite the ideal probation period of 3 months, bosses often judge new staff's potential much sooner. Are they being too harsh?..

The 2 firms also provided false information about foreign workers’ addresses and have now been banned from hiring foreign staff...

The wisdom of hiring retirees

Driven by social missions, ARE Wisdom is a social enterprise that recruits well-educated retired or semi-retired persons for compa..

How to eliminate the biggest source of stress at work

An ongoing survey of over 10,000 people asks respondents what stresses them out the most in the workplace...