More than 1,200 organisations participated in the survey process, representing the voices of more than 2 million employees across nine countries. The 65 companies that make up the 2018 best workplaces in Asia lists are ones that show their commitment to caring for their employees and providing environments where they can thrive. An impressive 92% of employees at this year’s best say that their company is a great place to work.

“The 2018 Best Workplaces in Asia are an inspiration to organisations around the globe. These companies live and breathe the For ALL philosophy by building meaningful experiences for every employee and by positively impacting their communities,” said Great Place to Work CEO, Michael Bush in a press release.

The 15 best multinational companies in Asia need to appear on at least two national best workplaces lists, the company has at least 1000 employees worldwide.  At least 40% or 5000 employees of the company work outside the country where it is headquartered and the company operates in at least three countries. 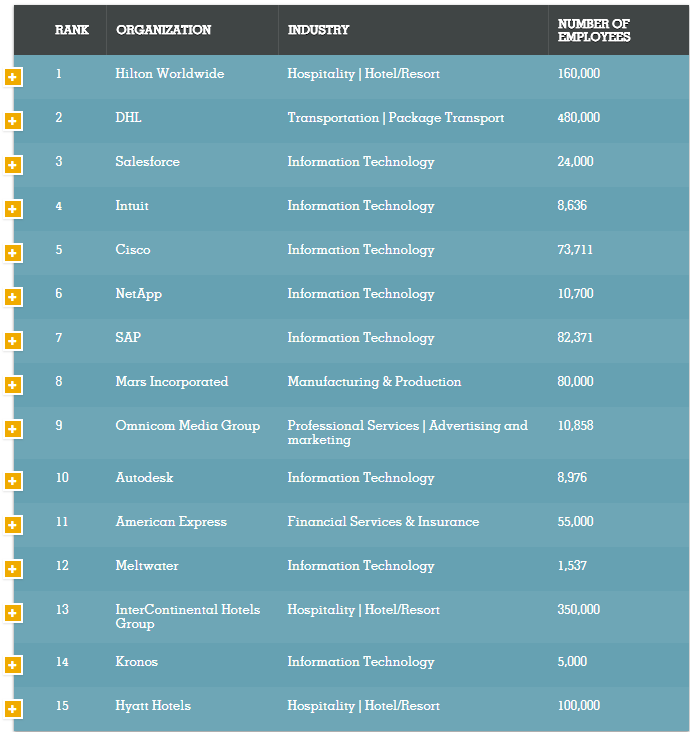 To be considered as one of the top 25 large companies to work for in Asia, the company has 501+ employees and appeared on one national best workplaces list. 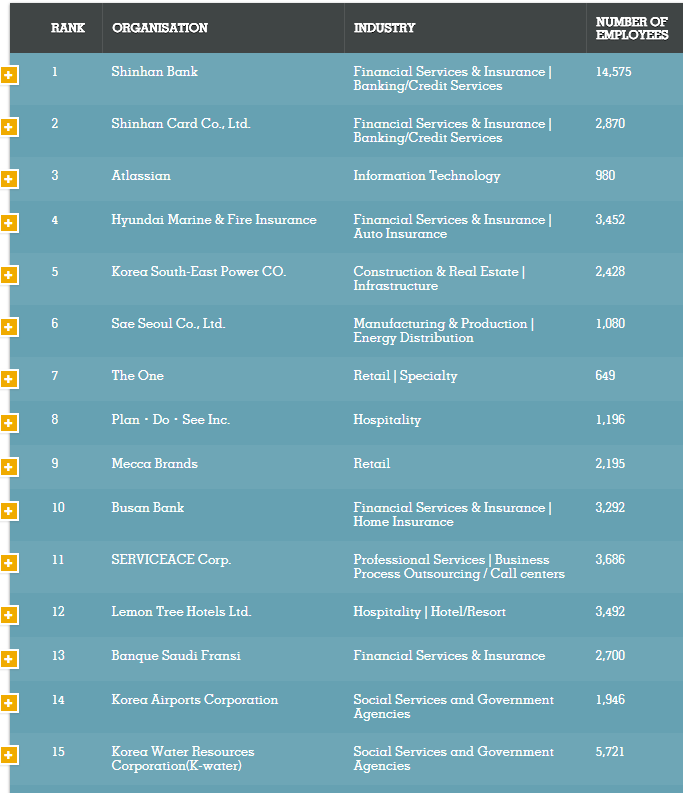 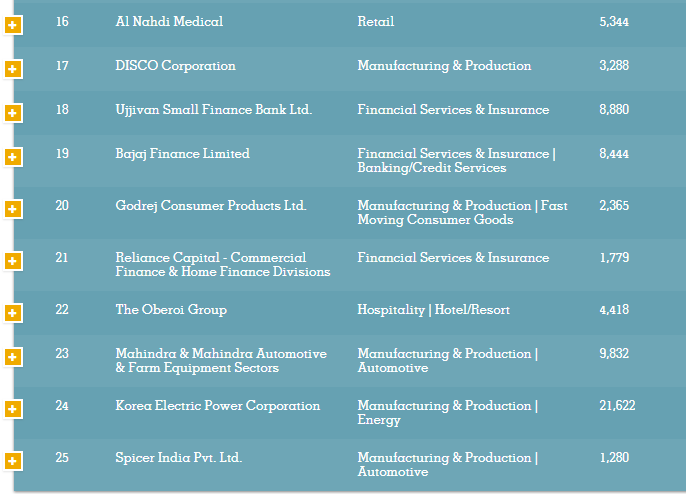 The 25 best small and medium businesses in Asia are companies with between 20 – 500 employees and appeared on one national best workplaces list. 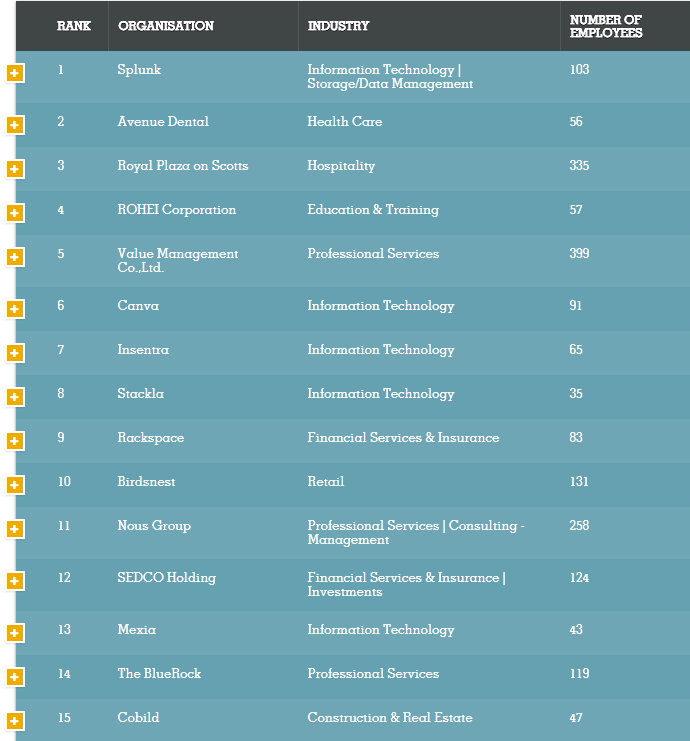 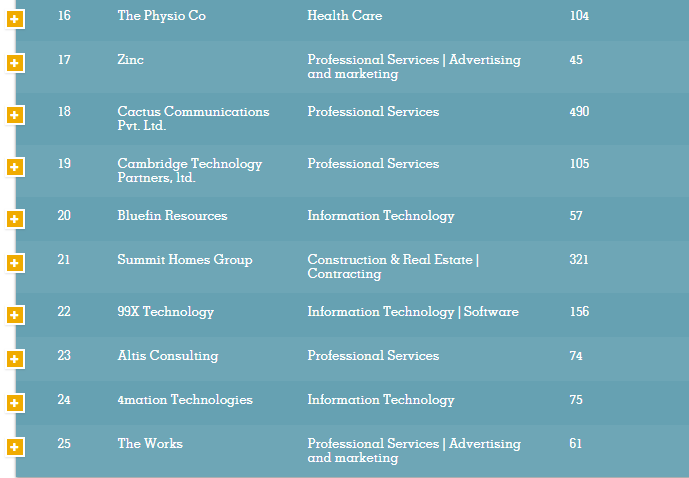 Managing Ramadan in the workplace

With the holy month starting this Sunday, here are some tips for HR professionals on how to better accommodate all employees. ..

Taking stock of how HR practices in Malaysia can become “green”

A quarter of HR professionals don't feel ready to implement green HR management. Here are some ideas to get started...

Only 5% of companies rate HR performance as excellent

Why do less than a third of business leaders think that HR has a reputation for making sound business decisions?..

Standing up to horrible bosses is good for staff

“We have respect for someone who fights back, who doesn’t just sit back and take abuse."..

The expansion will see the hiring of developers and engineers over the next few years...