Are you discriminating against tattooed candidates?

The world of work is no stranger to discrimination against people due to their appearance. From handsome men being perceived as more competent, ‘heavier’ women being passed over for a job, and candidates with visible tattoos almost always coming across as “dirty” or “unsavoury”, various forms of discrimination based on appearance is visible in the workplace.

Although effort has been made to implement a law to prevent employers from refusing to employ or promote people because of their weight, companies are still able to turn down a job candidates because of tattoos without facing legal consequences.

The survey also revealed that, next only to scruffiness, tattoos were the feature deemed most likely to limit career potential, highlighting the potentially widespread stereotypical judgement facing tattooed candidates – denying them a fair judgement based on their ability to do the job.

Digging deeper, the survey found that male hirers were more discriminatory in all areas of the survey. Additionally those over 55 years old were the most likely to see tattoos as undesirable features, and the most likely to think that tattoos can have a negative impact on the workplace – followed perhaps surprisingly by the youngest age band – the 18-24s.

Surveying the DPG Community, here are the most shocking things they’ve heard said to tattooed employees/candidates, visualised as tattoos: 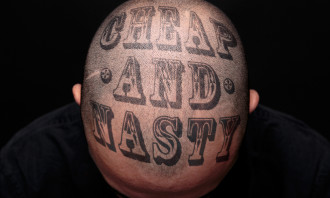 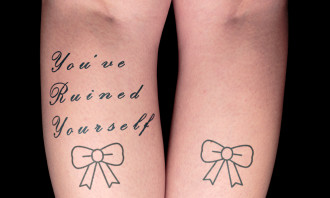 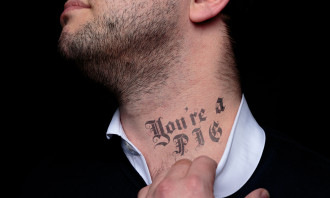 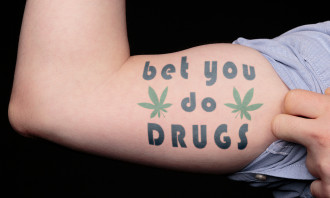 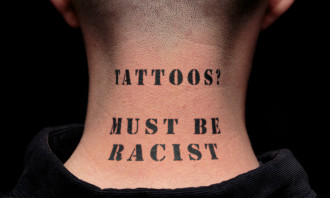 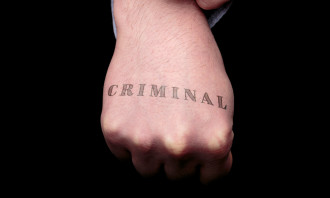 On the bright side, Paul Drew, managing director at DPG, said: “Perceptions may be changing with the prevalence of tattoos, and we are seeing some truly inspiring companies leading the way with their acceptance of a wide range of previous flashpoints. Our study found that a small but notable faction of 13% would actively choose to hire a tattooed candidate over one without tattoos, and a full third (33%) stated that it wouldn’t make any difference.”

“A dress code can be an important way of shaping how a business is perceived. Features such as tattoos, however, can be problematic. Such a large portion of the population is now tattooed in some way, so potentially widespread discrimination can present a very real problem that can limit talented workers from entering the workforce.”

Top 10 countries for relocation around the world

The United States takes the top spot while in Asia, Singapore and China clinch fourth and eighth places respectively...

Why you shouldn’t work late in the office [VIDEO]

If anything will make you leave work on time tonight, this is it. ..

M. Kulasegaran: Malaysians should have a right to how they want to work

The human resources minister expressed: "There are millions of workers but Malaysians always come first and we need to ensure they..

Amid the stock market tumble, Howard Schultz warns staff customers might be extra stressed. A caring CEO? Or a shrewd businessman?..

55% of APAC executives are unhappy with leadership development programmes

Respondents cited a 'lack of executive sponsorship' as the largest barrier to successful implementation...