84% of talent managers in APAC say they hire gig workers

The talent supply chain today is more than just full-time workers. It includes free agents — temporary employees, independent contractors, consultants, freelancers — that collectively make up the gig economy, and presently, 84% of talent managers in APAC say they hire or use gig workers.

This is per new research from KellyOCG, titled From Workforce to Workfit, of 2,100 talent managers worldwide (with 403 residing in APAC) which finds that APAC usage of gig economy is the highest regionally, compared to the global average of 65%.

The most noteworthy survey findings include:

The Kelly research includes a Workforce Optimisation Maturity Index which identifies the maturity level with which firms currently leverage the gig workforce. Those that use gig workers less effectively than their peers are called laggards; those with stronger skills and commensurate benefits are competents and differentiators. The most skilled organisations are innovators. 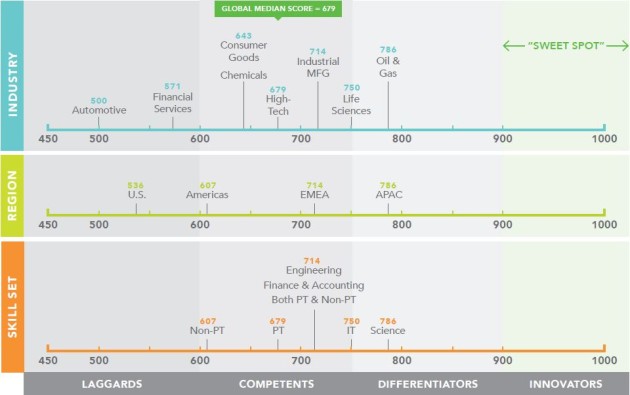 Innovators make up just 13% of all companies but can reap big rewards when it comes to deploying gig labour. Innovators are heavy users of gig labour and are committed to building a more flexible and fluid workforce. This group also reports the highest level of cost savings: innovators are nearly three times more likely than laggards to save over 30% on labour cost.

Photo / KellyOCG’s From Workforce to Workfit

The price of a happy workforce

As Malaysia’s cost of living increases, C&B is high on HR leaders’ agendas. Often, a broader mix of total rewards will help manage..

The only Asian city on this list of places with the highest density of millionaires, Singapore is definitely a hub for the wealthy..

51% of TVET graduates in Malaysia are working as skilled workers

How to: Develop the toolbox of skills that business leaders require

CEE's Prof Sattar Bawany equips us with the tools for cognitive readiness and results-based leadership, to navigate the VUCA world..

The real reasons your staff come to work

Even if they won the lottery, more than 50% of employees would keep coming to work. ..