There might be more female leaders in Singapore but did you know that 69% of Singapore’s female workers only work out of necessity? This was a key finding in JobStreet.com’s “Women in the Workplace Study”, which involved 480 female respondents in Singapore.

The survey also pointed out that 70% of these women would happily give up working if they had the financial means to do so.

This was because most of these working women are concerned that they are missing out on their families’ everyday lives. Three in four working mothers have revealed that they spent less than 10 hours with their children during a workweek. 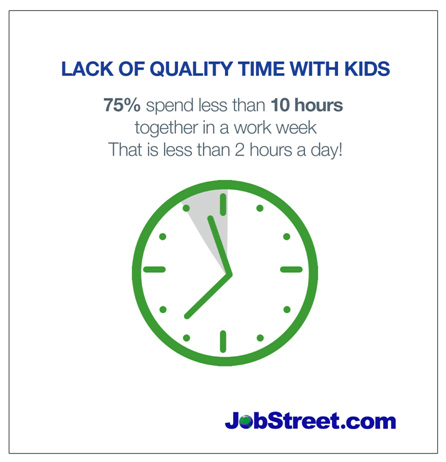 Country manager of JobStreet.com Singapore, Chook Yuh Yng said, “According to our survey, work-life balance is the top challenge faced by women in the workplace. However, most of them have no choice but to earn a living.”

“Our survey found that 69% of these females are working for the need to support their families; the need to plan for retirement; and the need to be financially independent.” 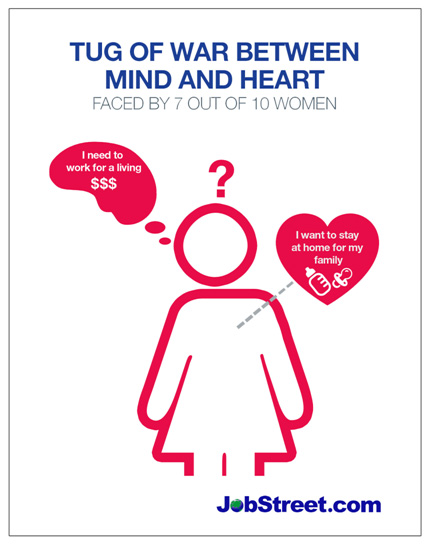 To make things worse, 66% of respondents reported that because of their gender, they experienced unfair treatment in terms of career progression opportunities, remuneration, recruitment and performance appraisal.

On the bright side, the survey revealed that two in three female employees (65%) say their spouses and children understand their sacrifices and time spent away from home.

“Other challenges faced by women in the workplace identified in the survey included having to look after their children while building a career, lack of career advancement opportunities and gender-salary gap,” the survey stated. 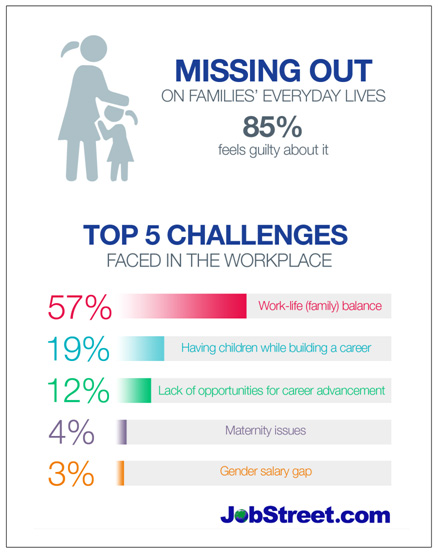 Ever felt like internal trainers considered their jobs "extra workload"? Ruby Ru, head of HR at Glanbia Nutritionals, has a soluti..

Susanne Arfelt Rajamand, head of marketing of Unilever Singapore has been appointed the company's country director...

Spoil yourself for choice in shopping for leadership development solutions with these Vendors of the Year 2015 winners and finalis..

The hidden cost of higher wages

Wages are set to go up this year, but this isn’t good news for everyone...

Local SMEs cynical about growth in 2014