7 types of employees you need to fire

Some people just aren’t employee material. As a manager you really shouldn’t have any qualms about getting rid of those who disrupt what you are trying to accomplish.

Taskworld identified seven such employee types who managers should not hesitate in showing the door.

First up are the usual suspects – those who steal, won’t do their job, show up inappropriately dresses, or the no brainer. All people you don’t need to keep on for any reason. 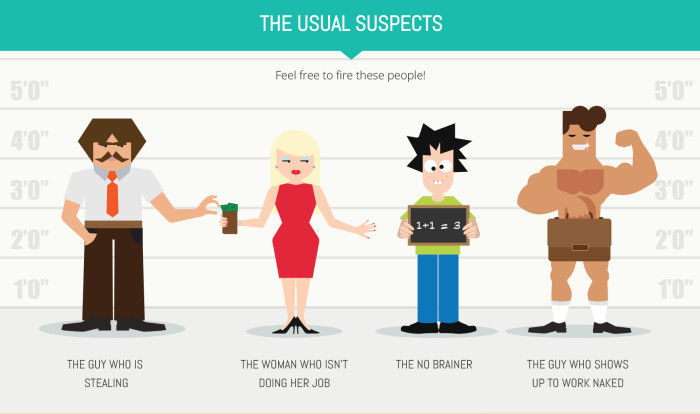 Second in line are the kings of ethics – who always have a complaint or two ready for others, without a comment on their own productivity. 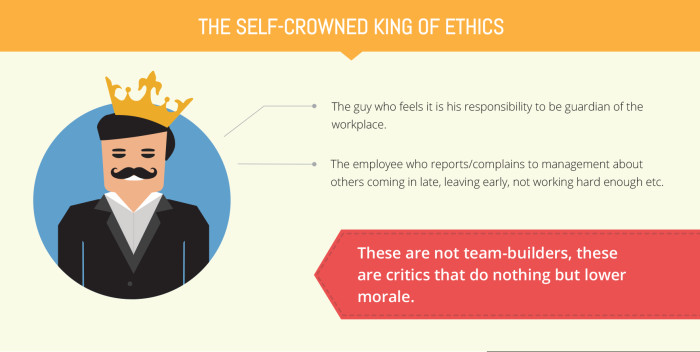 Third in tow are the office babies, that is, those employees who are insecure and will go to all lengths to hide their failings. 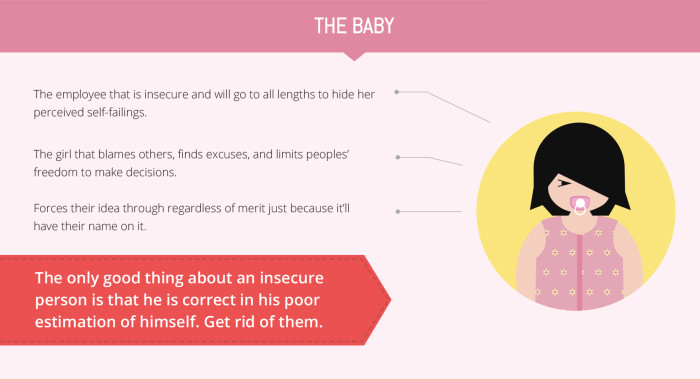 The fourth are the aptly-named joy sponge – those who have the uncanny ability to soak in the joy in any situation, and prioritise looking at the negative in any situation. 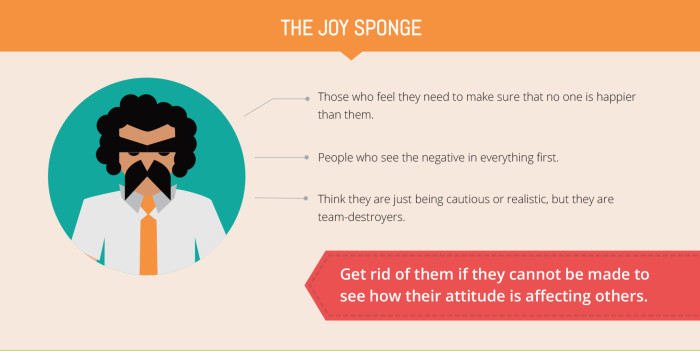 Fifth in this list are the proverbial know-it-alls – those who never fail to remind others of the impossible task at hand, but seldom come up with a solution or the right approach.

The yes-man comes out sixth on this list, the one who seems to think every idea you give is flawless – don’t turn to them when you need honest advice. 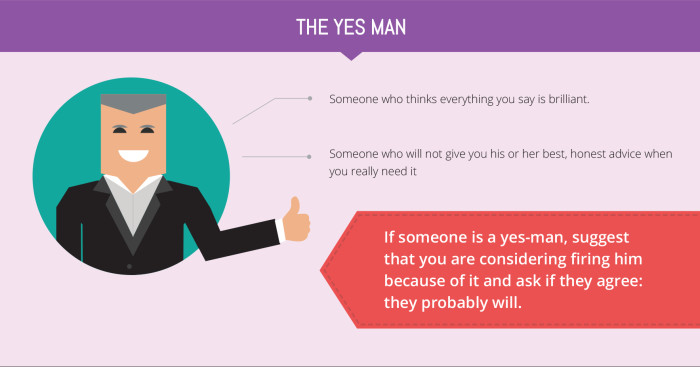 Finally, and perhaps the most serious case for firing, is for those who refuse to change – despite getting feedback on their negative attitude or behaviour. 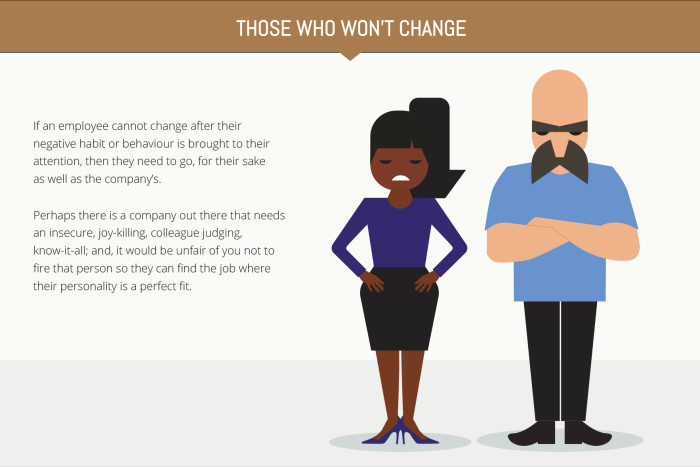 PS: Take these suggestions with a pinch of salt. Instead of firing, counselling difficult employees is a better idea.

How companies develop the top of the house

The secrets behind motivating Millennials

In other news, employees at PwC Malaysia can now leave work at 12:30pm on FlexFridays...

While 89% of staff believe they deserve a higher income, only 54% say they will ask for it. What's making them so uncomfortable?..

Why is gender diversity in leadership still a huge issue for Singapore?

A third of female employees in the city-state suspect their management team prefers to promote men over women...

How BlackBerry migrated to an integrated HRIS system

"HR would spend hours collating data from various sources in order to come up with headcount or talent reports for managers."..

Good news for hiring managers - young Singaporeans' salary expectations are beginning to match the realities of the employment mar..