Team players are a huge asset, right? Yet the majority of employers don’t seem to hire that way. According to data by TalentWorks who analysed more than 400o job applicants and applications submitted through their site to see if being a team player would help you land a job.

According to the research, people have 50.8% more “hireability” (a statistic they define as “the number of interviews they get for every 100 job applications”) if their applications don’t include “team player” language.

What this data suggests is that although employers might value people who can work in a team because teamwork should lead to success. But, if a candidate can demonstrate leadership and results rather than being part of a team this is seen as more advantageous.

The survey turned up some other surprising results: 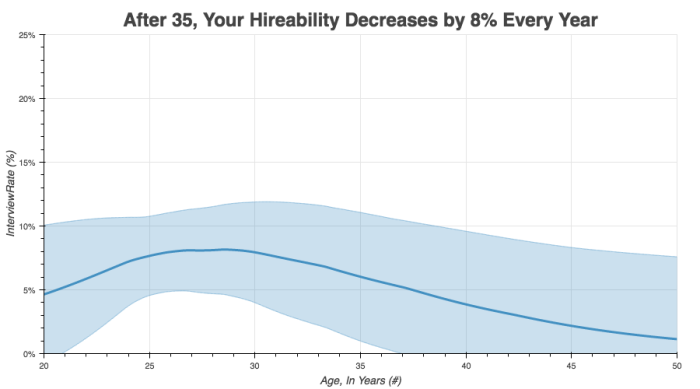 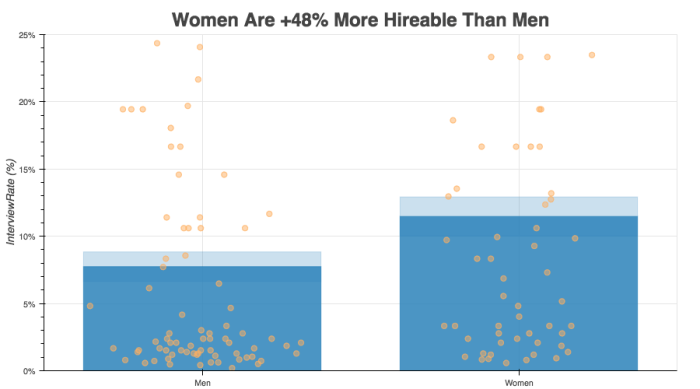 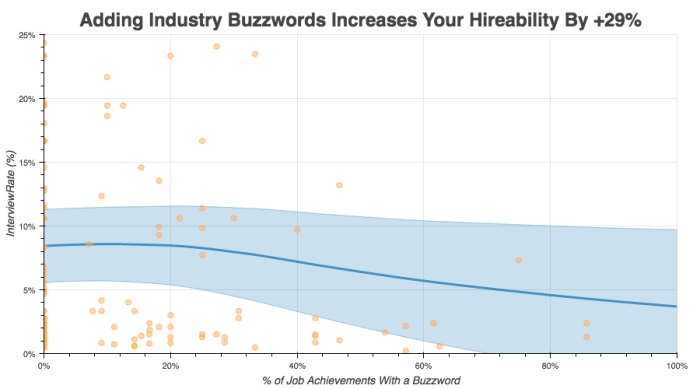 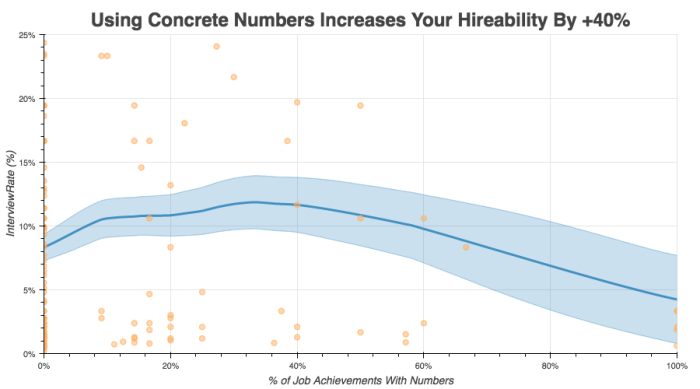 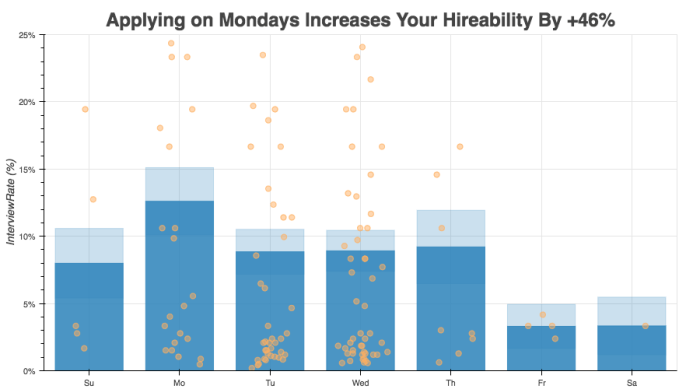 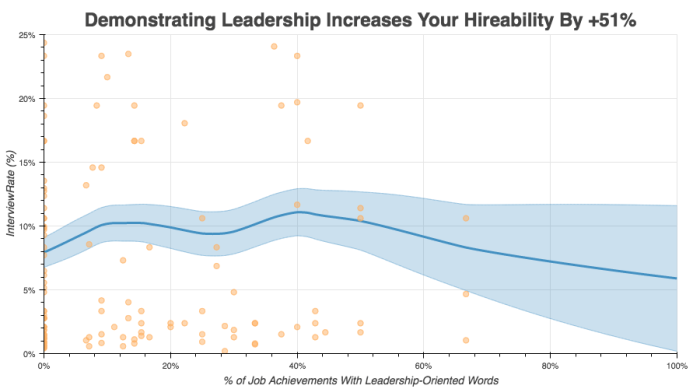 ALSO READ: 6 trends that will affect employers in 2018

Local staff are so weary of working that 40% would even sacrifice pay for more vacations - higher than their APAC counterparts...

Can you scare staff into being more productive?

When constantly reminded about poor performance, managers were, ironically, twice as likely to conduct unethical behaviour...

Would you set your employees up on a date?

Believing dates are a great bonding experience, see what happened when this Canadian firm played matchmaker for its employees...

We're back to the grind this week - but not back to bad habits, right? Here are a few things to keep in mind to become a better le..