Singapore – Singapore’s police commissioner Ng Joo Hee said the city state will deport 52 Indian and one Bangladeshi worker for their involvement in the riot that took place in Little India on December 8.

Ng said the 53 workers will not be charged in court, as their participation during the riot was “assessed to be less egregious”.

However, another 35 workers have been charged for rioting.

“They were violent, they had attacked uniformed personnel and vehicles, damaged property, and had incited others to do so,” Ng said in a statement.

Yesterday, two more were accused of rioting while charges were dropped for seven of the original 35 charged. 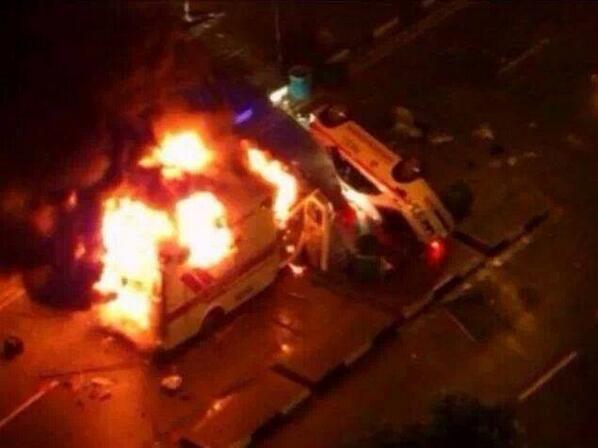 Aside from the group of workers who have been charged and those who are being repatriated, about 200 other workers are currently assisting police with investigations, Ng added.

“Although they were physically present at the location of the riot, we are satisfied that their involvement has been passive and incidental,” Ng said.

“They will eventually be formally advised by the police, but will be allowed to stay in Singapore and continue with their employment, on condition of continued good behaviour.”

The December 8 riot was sparked after an Indian national was hit by a bus and died. Channel News Asia reported more than 400 people were involved in the chaos, with many throwing bottles, metal grates and rubbish bins at police and SCDF personnel on the scene.

Vehicles were also overturned and an ambulance was set on fire. A total of 18 people were injured, including 10 police officers.

Who are you really hiring?

With the number of employment discrepancies on the rise, bosses need to make sure they are being thorough in their hiring process...

How Sanofi is empowering women in the workplace

Via plans like the catalyst programme, the firm pushes female staff to be more self-aware of their potential, boosting confidence...

The 10 habits of bad bosses

A Glassdoor survey reveals the behaviours of bosses that annoy employees the most. Do you feel their pain?..