Are these the 5 best jobs in the world?

Growing up, I never thought I would be a journalist.

In school, I flirted with the idea of pursuing law or psychology, and going even further back to my childhood, I entertained dreams of being everything from a teacher, a policewoman, the president (of the world) to a personal assistant.

Recently, Fast Company listed what they believed were the three most awesome jobs, which included a whale tagger, a planetary scientist and high altitude diver, and a deep sea submarine builder.

I decided I would give Fast Co a run for their money, and came up with not three but five jobs I think are the coolest. Read on below and see if you agree with me. 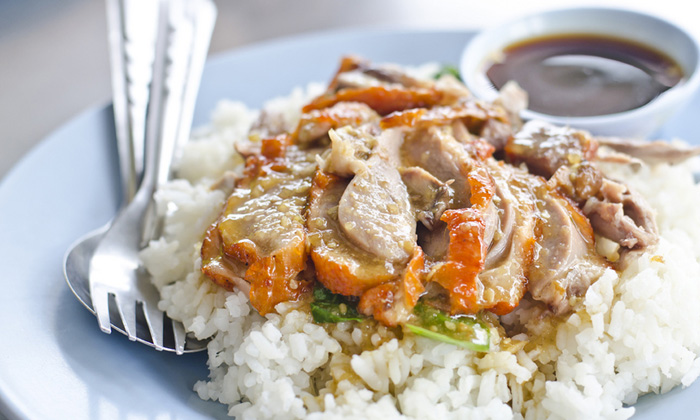 This one’s a shoo-in for me, being a born and bred Singaporean. Can you imagine combining two of my biggest passions: food and writing? Bliss. 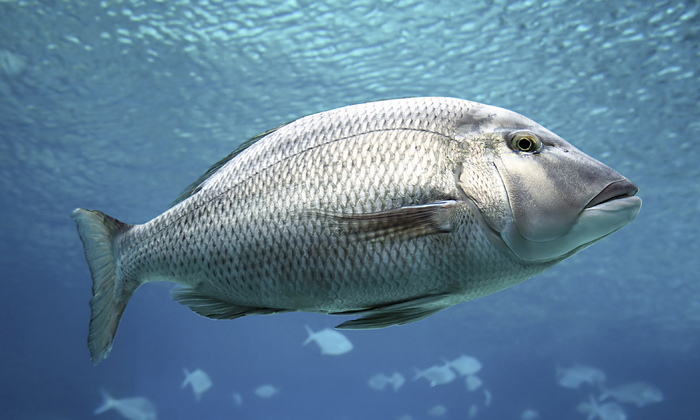 I was going to put “animal trainer” but I decided this was a better option, seeing how all I have to do now is snap photos of awesome underwater animals rather than actually having to teach them tricks. Lazy or genius? You decide. 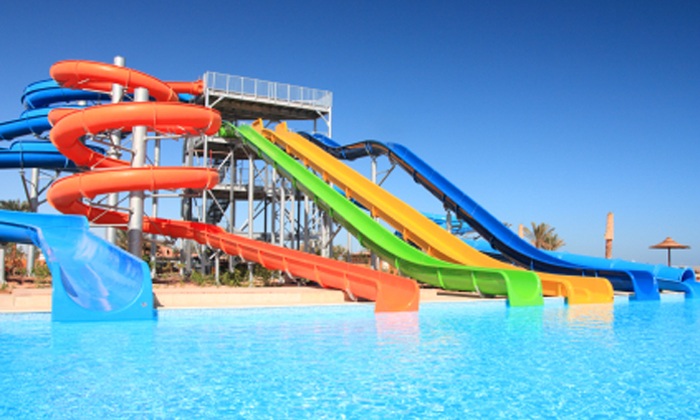 We ran a story earlier this year when a tour operator in the UK was looking for someone to test water slides at some of the best amusement parks. Enough said. 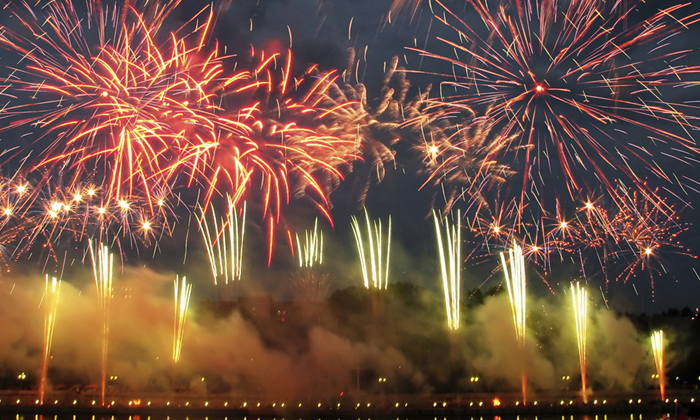 I love fireworks. The idea of designing fireworks, blowing things up and watching the sky light up in a blaze of colours makes me happy on so many levels. 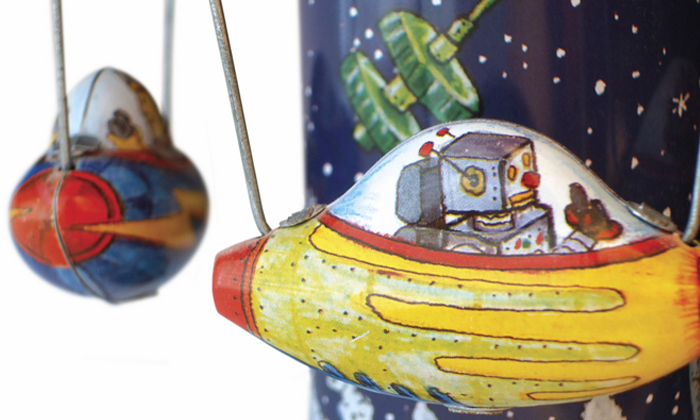 Telling toddlers stories was part of my duties as a pre-school teacher, and it is one of the biggest things I miss about that job. Children are awed at even the simplest of tales, and being the one responsible for bringing that magic to them is very humbling.

8 ways to protect your data

What is Singapore’s service really like? We’ve got the footage

Planning on finding a new job? Make sure your CV is as good as these. ..

[Infographic] What employers need to know about HR compliance in Singapore

Key information employers need to know about HR regulations in Singapore, including details about the FCF, and how to apply for an..

Do you have the right attitude?

Agnes Chan, director of HR at the InterContinental Grand Stanford Hong Kong, reveals the people practices of an award-winning busi..

Commuting to work is cheap in the US and UK with a majority of employees shelling out less than 2% to get to work...