Are your creatives running out of ideas?  Maybe it’s your office. 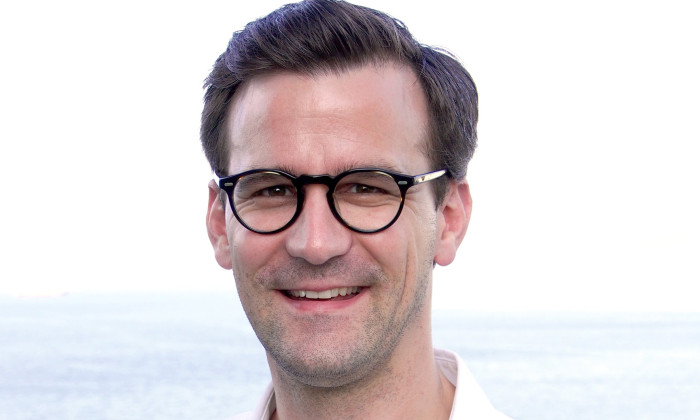 1. Offer a palette of work spaces for your creatives to move freely between

Open-work spaces such as a pantry or a conference room where people can brainstorm ideas, as well as quiet spaces for introverts or people who just want an hour or two of focused work are equally important.  While modern workplaces champion collaboration and teamwork, the need for quiet spaces for individuals is apparent in the fact that some people like to wear headphones in large offices.

“That’s like a red light saying, ‘Please don’t talk to me,’” Held said.  “It’s important to give people the choice to move into quiet spaces for an hour or two.  In a high-pressure environment, you should give people choice and control over how they work.” 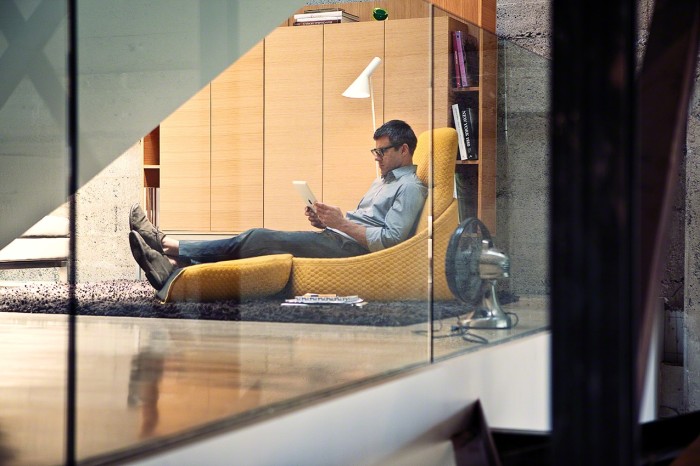 However, this requires the employer to trust his or her employees, believing in results rather than how many hours an office worker clocks in for.

Held said, “There is still the perception that if you’re not in the office from eight to six o’clock, you are not really doing the work that we paid you for.  But we all know that in the end, the actual value you deliver comes from a very short period of time per day and that time is really crucial.”

“If you observe people moving around spaces and think, ‘I don’t really like how everyone just seems to be hanging out,’ it’s not a fact you can act on because you don’t really know if it’s good or bad.” 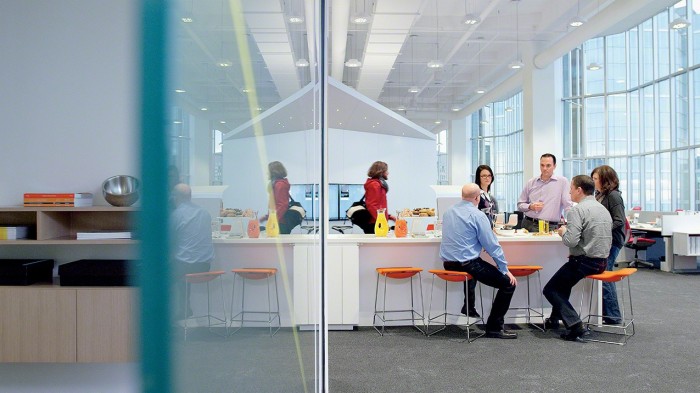 Not trusting your employees makes you think you need to control them, added Held.

“If you have employees that you trust, then there’s no need to worry about them being unproductive and wasting your money by just sitting somewhere because they don’t want to work,” he said.

2. Allow for self-expression that does not encourage occupying real estate

“If you are an agency in Asia and your employees are willing to move around instead of moving in, then they will get the benefit of working in different environments at different times,” Held said.

He says that if employees occupy certain spaces, such as their desks or work benches, it makes the same spaces unavailable to others.

Held said, “Many large companies in Asia are getting rid of cubicles and benches with personal stuff and going more towards a palette of places. You would have far fewer “residences”, meaning a fixed work desk where people are there every day for eight hours.  If you have to share your work desk, you can’t just litter it with personal stuff.”

Yet there needs to be spaces where people can express their identity through customization, such as a wall for sharing baby photos.

The need for self-expression is apparent in the way creatives like to dress casually.

“In creative agencies or companies with a high amount of innovation work, dressing casually has to do with people’s need to express their identity and to be authentic.  They need an outlet to be able to express their own ideas and values,” Held said.

“If you visit an agency, you will probably see cubicles decorated in the most crazy ways to inspire people.  They want to customise and personalise work spaces too.”

The idea is to strike a happy medium between personalising spaces shared and owned by the entire team without creating spaces that are exclusive to an individual.

Singapore is 3rd most sleep-deprived city

The regional HR head of Asia, Oceania, Middle East & Africa reveals how HR can win the hearts and mind of staff to optimise and su..

5 key insights on how companies are investing in digital talent

Most organisations are committing a total of up to one week of annual training to ensure their talent pool is sufficiently equippe..

The fitness firm is in talks with "certain gyms" on the possibility of providing alternate job placements for some staff members...

Who is really responsible for recruitment?

Could the answer lie outside the HR function? Sabrina Zolkifi mulls over the idea that talent acquisition should be a stand-alone ..