According to a press release issued yesterday, more than 126,000 Singaporeans have used the SkillsFuture Credit in the first year of this scheme. It also showed that there is a good spread of users in different age groups, where average utilisation was highest among Singaporeans aged 25 to 29 at almost $400 per person. 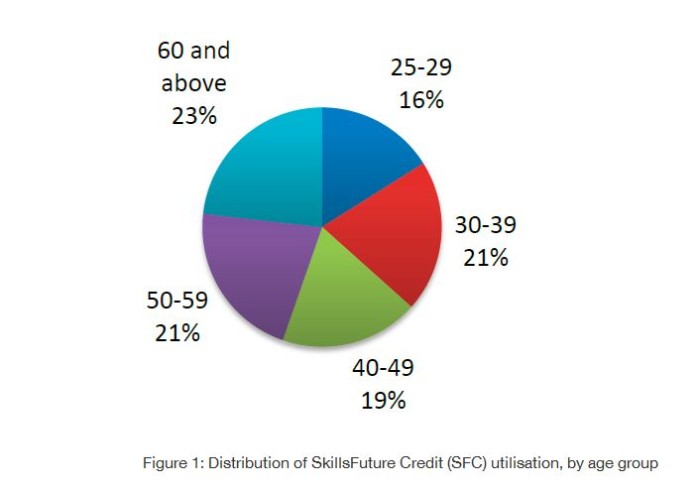 Other popular areas of SkillsFuture training include language skills, productivity and innovation, and security and investigation.

Not only that, the number of training courses eligible for the SkillsFuture Credit has also increased from more than 10,000 in January 2016 to over 18,000 by December 2016. These courses are provided by over 700 training providers, including SIM University, National University of Singapore, Singapore Polytechnic and more.

SkillsFuture Singapore also stated that it will continue to identify and bring on board high-quality training providers, such as INSEAD, Udacity and edX, all of which will be providing courses eligible for the SkillsFuture Credit within the next few months.

MTUC secretary-general: Malaysia workers are not being paid enough

We speak to Jorge Osorio, head of human resources, Citi Singapore, to uncover the reason behind the new workplace strategy, Citi W..

An alarming number of local employees suffer from mental fatigue, a new survey has found. But what is making us so exhausted? ..

The Swedish home furnishings retailer will hold a walk-in interview fair from 27 July to 29 July to fill the roles...

Over 6 million Malaysians are not covered by a retirement scheme

More local news - 92% of Malaysians worry about financial health and retirement, 40% of women face discrimination due to pregnanc..